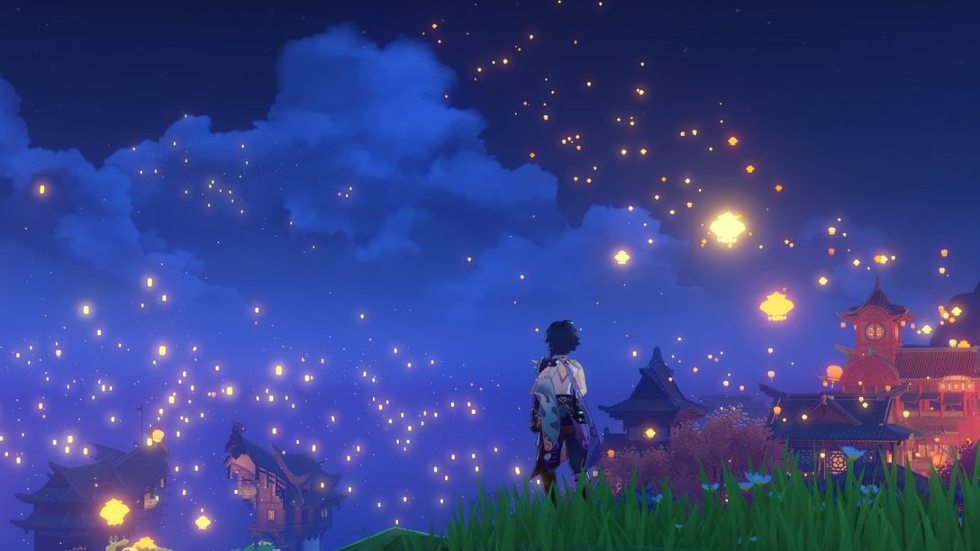 Genshin Impact Version 1.3 Out in February

miHoYo took to the PlayStation Blog to detail the upcoming version 1.3 of Genshin Impact, which is scheduled to launch on February 3, 2021. Today, we get a look at new content that is set to arrive in a few short weeks and the arrival of Xiao, a new character that’s playable in the game.

The trailer takes us to the Lantern Rite Festival in Liyue Harbor, which then focuses on Xiao dealing with enemies in combat. It’s clear the developers want you to focus on story quests that feature Xiao. And the polearm Anemo has some really interesting moves in battle that seem to allow him to manipulate the wind element to devastate foes in battle. 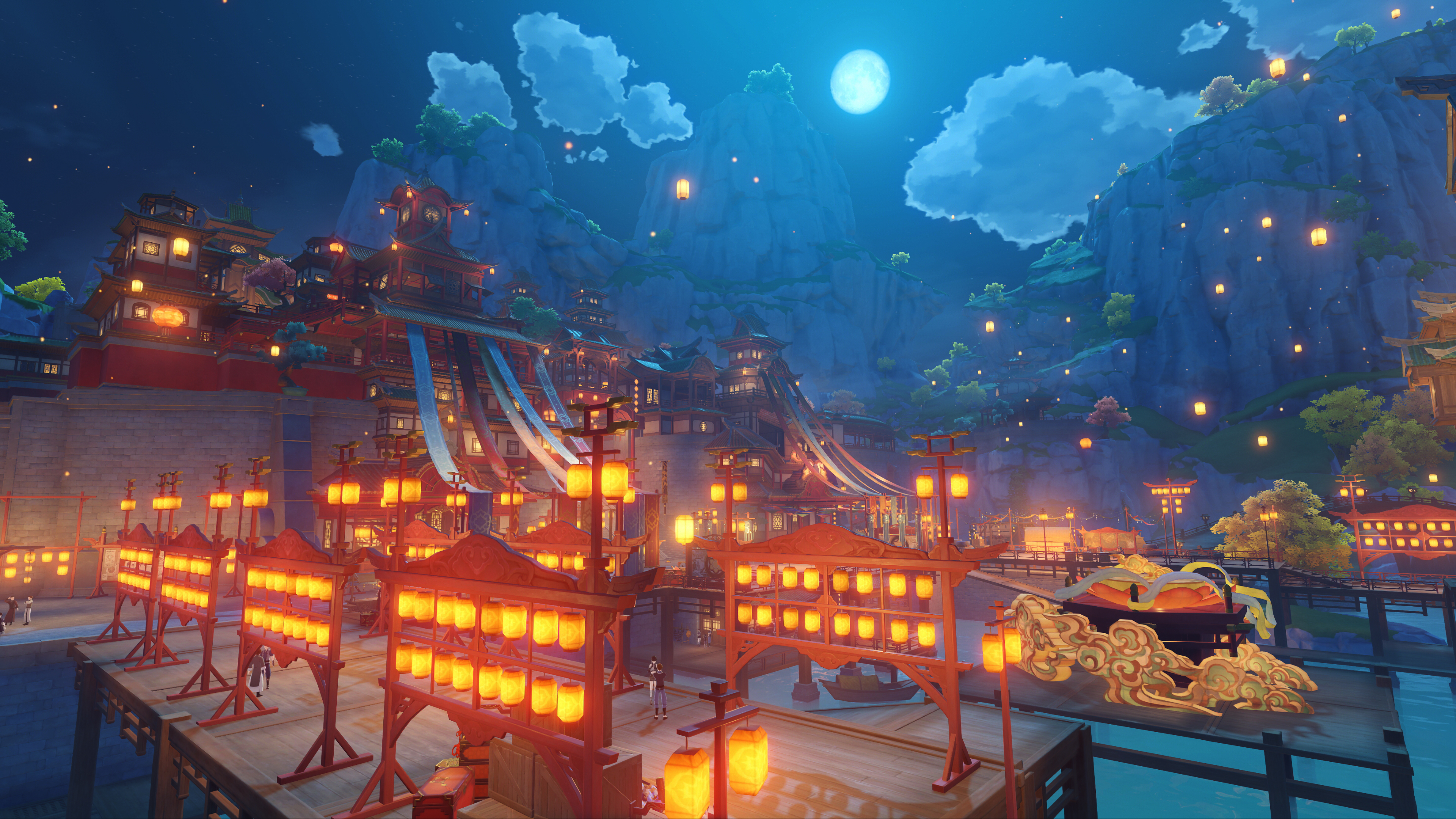 The highlight of this year’s many festive activities is Theater Mechanicus, a tower defence strategy game which you can play solo or with friends. Beat Theater Mechanicus at different difficulty levels to win Peace Talismans, which can be spent at the Xiao Market on rewards including the Crown of Insight, a new name card style, and more. Fans of photography should consider checking out the Five Flushes of Fortune, which you can claim a Kurious Kamera from Ji Tong, then exchange pictures with Ji Tong for treasure.

The Adventurers’ Guild also offers Vishaps and Where to Find Them, available from Adventure Rank 20, Travelers can accept investigative expeditions to hunt down the dangerous Geovishaps threatening Liyue in return for rewards.