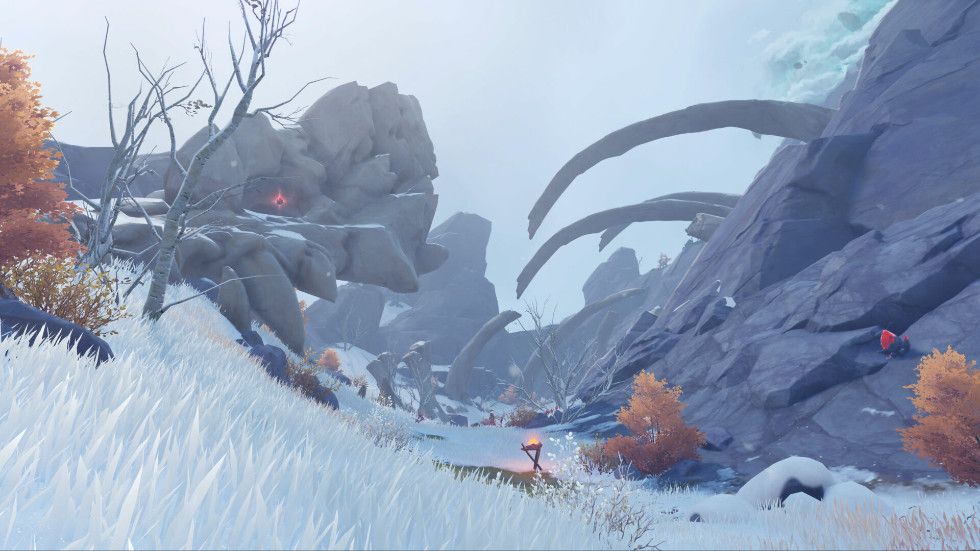 Genshin Impact version 2.3 update, known as ‘Shadows Amidst Snowstorms’ will launch on November 34th, according to developer, miHoYo in a blog post.

The upcoming update will introduce Genshin Impact players to two new playable characters, Arataki Itto and Gorou. The seasonal event of the “Shadows Amidst Snowstorms” update focuses on the extremely cold mountains of Dragonspire where the player will be joined by Albedo, Eula and other characters that they have met along the way as they survive the area’s cold weather while attempting to complete a series of challenges. The challenges can earn players bountiful rewards like the new 4-star sword, Cinnabar Spindle and can even create their own “Puffy Snowmen.” In addition, players and their comrades will get out of the cold and head to Inazuma to investigate the massive disappearance of small animals in the region.

I mentioned Albedo and Eula’s inclusion in the update, well if any players missed their wish events, well good news you’re getting another chance to go through as they both be up again in a rerun at the same time. In addition, those reruns will be followed by another wish event featuring the game’s newest characters, featuring Arataki Itto and Gorou. The update will also add a brand new boss, the Golden Wolflord which players can attempt to fight the monstrous beast on Tsurumi Island.

Genshin Impact is currently available to play on PC (through the Epic Games Store, PS4, PS5, iOS and Android devices. A Switch version of the game is currently in development but no date has been confirmed.