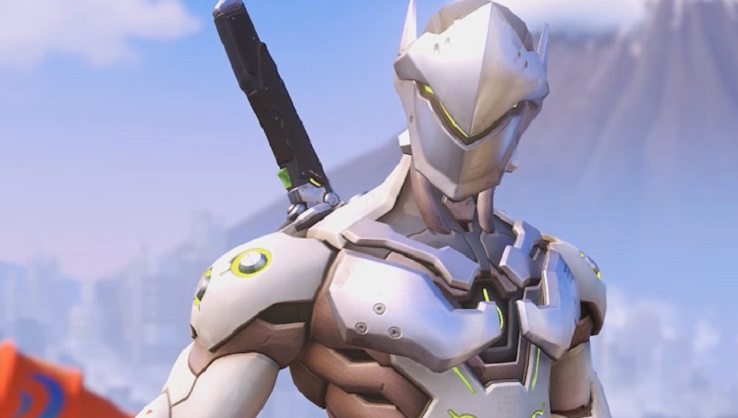 Genji and Hanamura Added To Heroes of the Storm Two characters from Overwatch are joining Heroes of the Storm! Genji and Hanamura are playable starting today in beta form, Genji acting as Assassin class with a move set much like his Overwatch character, and will feature moves like a basic shuriken attack, Deflect and Swift Strike, with Dragonblade as his ultimate. Genji will also have a heroic attack called X-Strike which will allow two strikes on an opponent with a delayed AOE providing additional damaged.

Harness the power of explosive payloads as you vie for control of the Shimada clan’s ancestral home – Hanamura! Introducing new mercenaries, new objectives, and a brand new battleground theme to the Nexus, Hanamura is the next battleground hitting the Nexus in Heroes of the Storm 2.0!

Blizzard has been hard at work bringing new features to Heroes of the Storm, and with version 2.0 we’re seeing new rewards, a faster progression system, and a new playable character, Casia. Expect to see all the content be available on April 25 when the update goes live.