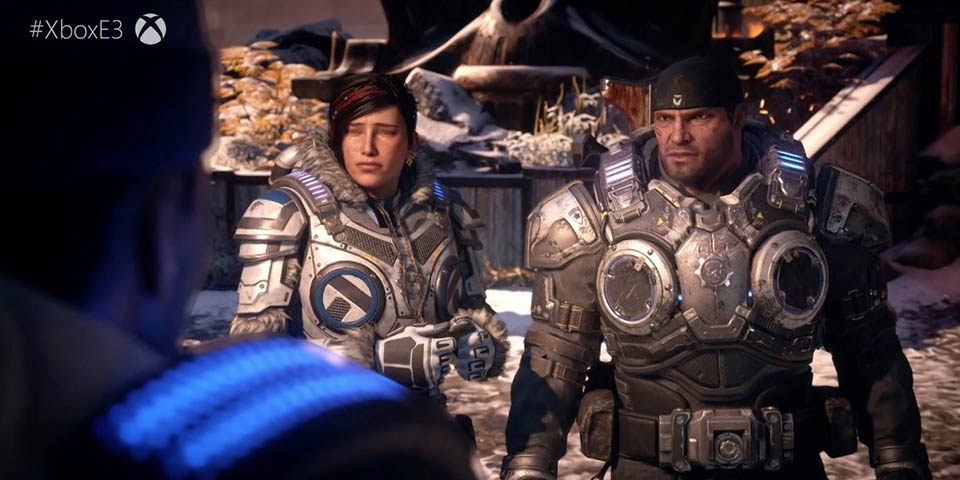 Xbox revealed three new Gears of War titles during their E3 press conference yesterday, including the next numbered title, Gears of War 5. The Coalition also confirmed two spin-off were in the works, Gears Pop, a new mobile game, and Gears Tactics, a new strategy game for PC.

The trailer for Gears of War 5 is an emotional one, and features Marcus and son JD as they talk to Kait Diaz, things end up going downhill and we learn of her premonitions. Then we get a quick look at some gameplay and mechanics and honestly, it looks stellar, and much better than any of the previous Gears titles.