Gauntlet: Slayer Edition Out Now on the PlayStation Network 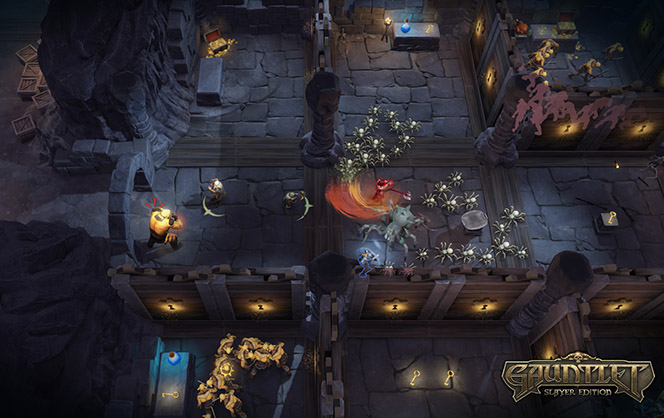 The new Gauntlet, just like the original multiplayer pioneer, is a fun co-op game in which players will be able to choose from four classic character classics, the Warrior, Elf, Valkyrie and the Wizard, each having their own unique play style. In the Slayer Edition, players will come across new hero abilities, weapons, and monster types, as well as new features to build the team dynamics, including magic abilities, summoning, spin attacks and shield throws. An Endless Gameplay mode has also been added to the enhanced edition online enabled dungeon crawler.

Grow Home is Coming to the PlayStation 4