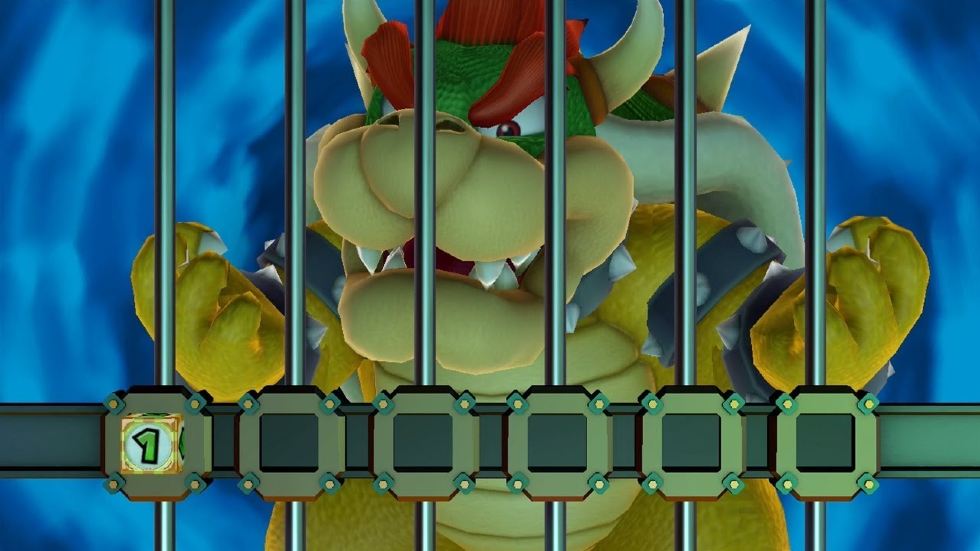 Last month, we reported that a former member of Team Xecuter Gary Bowser offered to pay $4.5 million to Nintendo but has now been hit with an additional payment to the tune of $10 million USD with jail time still on the table.

Bowser was arrested in the Dominican Republic in September 2020 where he was charged for “hacked leading gaming consoles and that developed, manufactured, marketed, and sold a variety of circumvention devices that allowed the enterprise’s customers to play pirated versions of copyrighted video games, commonly referred to as ‘ROMs’.”

These devices are known as the SX Core and SX Lite and basically gave owners free rein to download and pirate whatever games they wanted.

Max Louran of France was picked up in Canada and is facing  11 felony charges. He is currently awaiting extradition to the United States.

Bowser was active with Team Xecuter from June 2013 until September 2020, the time of his arrest. Furthermore, he offered to help find other members of the group as part of his plea bargain.