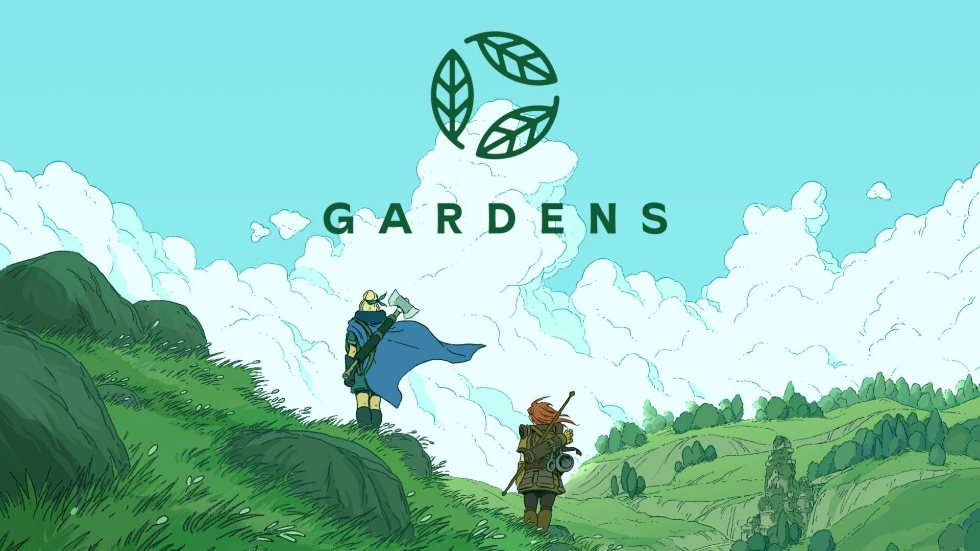 We’re all pretty excited here at Console Creatures today about the news of the formation of the new studio, Gardens, that boasts some incredible talent in its current ten-person roster.

“With Gardens, we wanted to create a studio that cares as much about the health, happiness, and wellbeing of its team members as we do the craftsmanship of the games we create together. Our top priority is making sure our teammates enjoy their lives and are given the tools and resources to grow while creating compelling, well-crafted, thoughtful games that cultivate novel shared experiences between players online,” says Chris Bell.

They will be joined by a current cast that includes:

Clearly, people who have lent their talents to some big ventures. The hope of Gardens appears to be to connect people in places they can come together to play and grow — “lush, living worlds that bring players together to cultivate lasting friendships. Worlds that offer surprising multiplayer experiences and flourish with the help of their communities.” Reads their website. The studio is already in the process of developing a yet-to-be-named co-op MMO that they say is inspired by, “our favorite memories playing online games, particularly moments shared with strangers. Players will find themselves crossing paths in a shapeshifting, unpredictable wilderness filled with mystery and magic, featuring a timeless visual direction and tactile multiplayer play.”

Gardens has raised $4.5 million in seed funding in July 2021, led by Transcend Fund, with participation from 1Up Ventures, FunPlus, and David Baron.