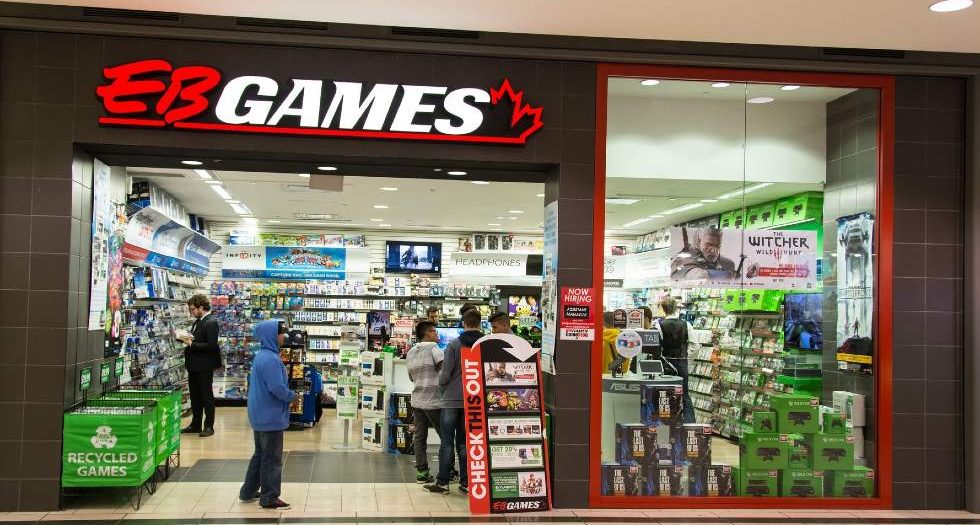 GameStop has announced they are rebranding all EB Games in Canada, changing the branding to GameStop Canada. By the end of this year, all locations in the country will show the new branding in-store. The changes to the company’s social channels have already begun.

With over 4,000 stores located throughout Canada, GameStop acquired EB Games’ owner Electronics Boutique in 2005 for more than $1 billion. This isn’t the first time we’ve seen GameStop attempt to overturn the branding in Canada as the last time there was some backlash from workers and customers for the change. However, it looks like that won’t deter GameStop from changing things this time.

“This decision follows our receipt of feedback from our valued customers and stockholders,” GameStop said in a press release.

It’s no surprise that GameStop has been struggling financially the last few years, having struggled to stay relevant in the consumer space with the current model used in stores around the country. In recent years, GameStop has begun shifting their focus to being an online retailer offering products online to consumers instead of only in a brick-and-mortar store.

In my area alone, the main store I would visit then the backup store and the tertiary store have all shuttered. From the beginning of the pandemic, stores haven’t been able to get customers in the door, leaving them to close down.

S&P Dow Jones Indices confirmed that GameStop – a well-known meme stock – will join the S&P MidCap 400 index next week. Until then, you can explore the aisles for tons of FunkoPop figures.