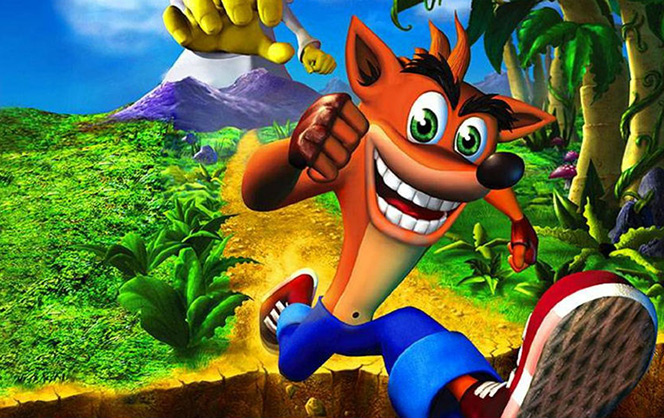 U.S retailer GameStop has revealed a new series of figures based on existing PlayStation properties, we learned today. The new line called “Totaku” is designed by a team at ThinkGeek.

What do you think of the predominant lineup of Sony figures? GameStop says this is only for the first wave of these figures, with no particular company in mind for the next series.

As well, these don’t have any functionality other than looking good on your shelf. Each figure interlocks if you’re a collector who likes to set them on a shelf in a custom setpiece. Each figure will cost roughly $10 USD and stand around four inches tall.