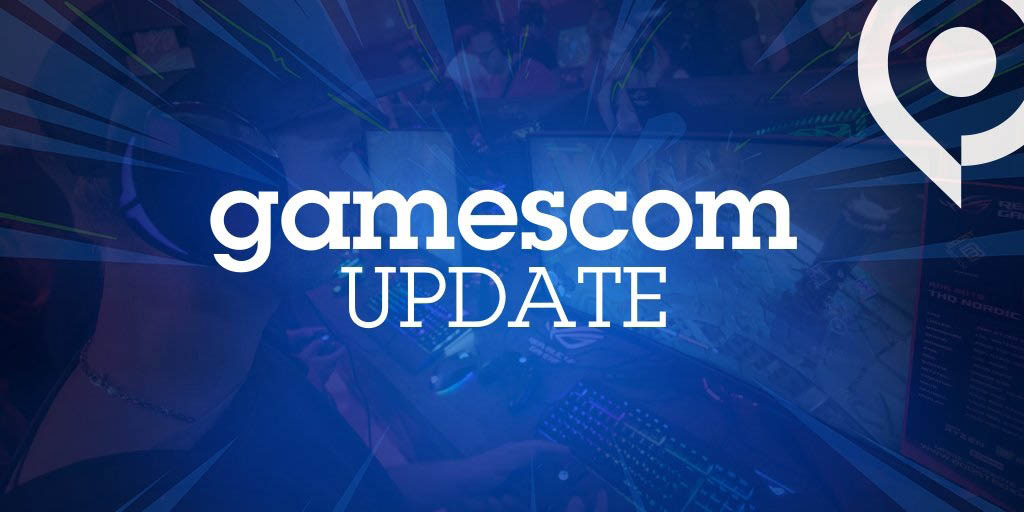 Gamescom Is Not Happening This Year

With Germany banning large gatherings well into August, it looks like the annual Gamescom event is no longer happening, at least not physically. Today, the event organizers released a statement about the event and what the next steps were.

Before being officially cancelled, the organizers behind the event had planned on re-assessing the situation next month, however, as things never go according to plan, that is no longer the case and the organizers want to move to a digital presence for 2020. This isn’t the first event to be cancelled due to COVID-19 and it certainly won’t be the last. In March, the ESA cancelled E3 due to coronavirus.

Gamescom’s organizers will outline what a digital show will entail at a later date.