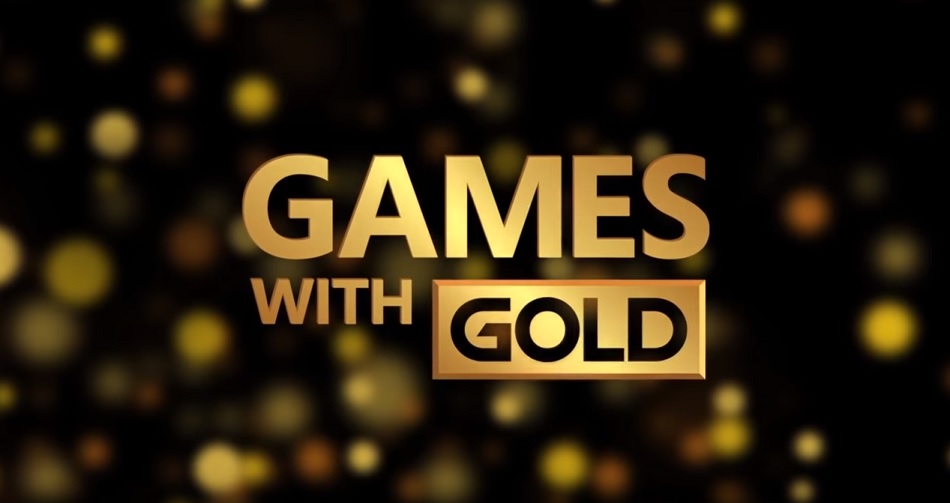 Games with Gold for July 2020 Revealed

With only a handful of days left in June, Microsoft is prepping the next batch of games for subscribers on Xbox Live. This month’s Games with Gold includes two Xbox One titles and two Xbox 360 titles. On July 1, you can nab yourself a copy of WRC 8 FIA World Rally Championship and on July 16, a copy of Dunk Lords. On the Xbox 360, Saints Row 2 and Juju are available.

Dunk Lords: Available July 16 to August 15 on Xbox One