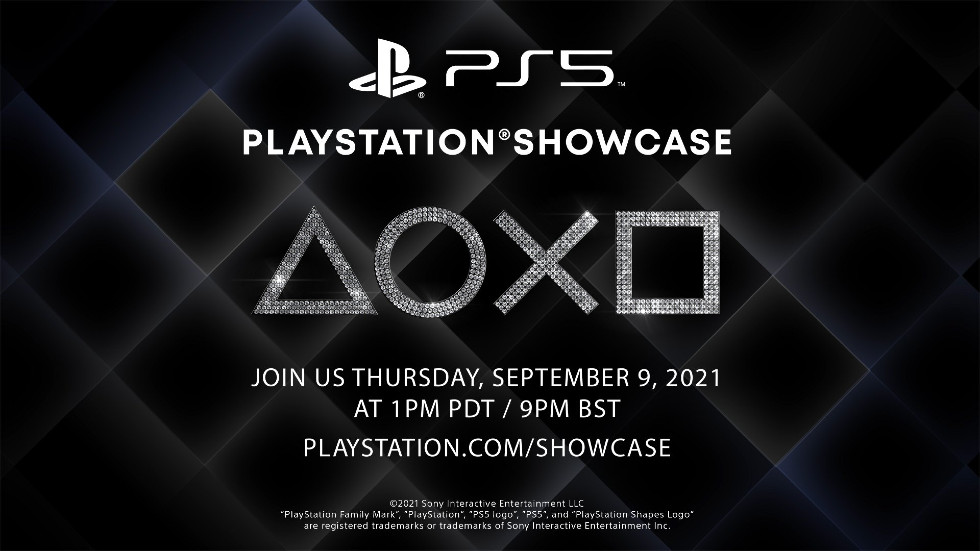 Everything Revealed at PlayStation Showcase 2021

Sony has shown off a number of games at their PlayStation Showcase 2021 including, Star Wars: Knights of the Old Republic Remake,

The first installment of the Star Wars: Knights of the Old Republic RPG series getting a remake for PS5.

The game is being developed by Aspyr, who has worked on a number of Star Wars titles such as Star Wars: Episode I – Racer, Star Wars: Jedi Knight II – Jedi Outcast.

No release date has been announced for the Star Wars: Knights of the Old Republic Remake but it will be coming to PC as well.

Project Eve is an upcoming action-adventure game that is set in the near future.

You’ll play as Eve and have some help along the way as you defeat unknown enemies.

The game is a standalone title based in the Borderlands universe but in a fantasy setting. The story takes place after the events of Tiny Tina’s Assault on Dragon Keep DLC for Borderlands 2.

The game has procedurally generated weapons and loot with an additional focus put on magic and melee combat.

In Forspoken, you’ll play as Frey Holland, who mysteriously gets transported from New York City to the magical world of Athia.

With the help of your magical and sentient bracelet on your arm, you’ll be able to navigate this new land.

Forspoke launches on PS5 in Spring 2022

For the first time ever, Alan Wake is making its way to PlayStation consoles with the upcoming remaster. You play Alan Wake, a writer who has to solve the mystery of his wife’s disappearance in the Pacific Northwestern town of Bright Falls.

“I’m thrilled to announce that Alan Wake Remastered is being released for PlayStation 4 and PlayStation 5, giving you the chance to finally take part in Alan Wake’s journey into the night on October 5,” says Sam Lake. “Alan Wake Remastered is the graphically enhanced version of the original game first released in 2010. Now, we are bringing you the complete Alan Wake experience, including the two story-expansions The Signal and The Writer, originally released as DLCs, with all-new 4K visuals, updated environments, cutscenes, and a brand-new making-of commentary where I take a trip down memory lane”

On the PlayStation 5, the game runs at 4K at 60fps. The PlayStation 4 Pro offers a choice of Performance (60fps) and Quality (4K at 30fps) modes and the PS4 version runs at 30fps. A lot of time has been spent optimizing the game for each platform to offer the best possible experience.

Another console generation, another re-release of Grand Theft Auto V, this time it’s on PS5. The game has been “expanded and enhanced” for the new Sony console. With this release, you’ll be able to GTA Online standalone from the main game.

In Ghostwire: Tokyo, you’ll have to fight against supernatural forces that have overrun the city and making the population disappear.

In Bloodhunt, you’ll be able to play along with your friends in this free battle royale game that is set in the Vampire: The Masquerade universe.

The game is coming to PS5 later this year.

Tchia is a new open-world adventure game that was inspired by New Caledonia.

You’ll be able to climb, glide, swim and sail around the beautiful archipelago.

Tchia is coming to PS5 and PS4 but no release date has been announced.

It’s time for another adventure with Nathan Drake as Uncharted 4: A Thieves End and Uncharted: The Lost Legacy are being remasted for PS5 and PC.

The new Uncharted Legacy of Thieves Collection brings together remastered versions of the two games, with enhanced visuals for the new console, while also bring the Uncharted series to PC for the first time.

After two Spider-Man games, Insomniac Games is also working on a Wolverine game. You’ll be able to play as Logan but not a lot of details have been announced about the game.

Marvel’s Wolverine is a standalone game being directed by Brian Horton (creative director) and Cameron Christian (game director), who recently led the creative efforts on Marvel’s Spider-Man: Miles Morales, a game we’re extremely proud of at Insomniac. In the vein of our Spider-Man games, our goal here is to not only respect the DNA of what makes the character so popular, but also look for opportunities to make it feel fresh and truly reflect the Insomniac spirit. Even though Marvel’s Wolverine is very early in development, from what I’ve seen of its emotional narrative and cutting-edge gameplay (see what I did there?), the team is already creating something truly special.

No release date has been announced for Marvel’s Wolverine yet but is currently in development for PS5.

Insomniac is back with everyone’s favourite web-head with a sequel to 2018’s Marvel’s Spider-Man.

As seen in the trailer, Peter Parker and Miles Morales will be featured in the game as their Spider counterparts as they take on Venom.

The next entry in Sony’s racing franchise now has a release date.

Gran Turismo 7 will feature a campaign mode, a livery editor and a number of legendary circuits like Trial Mountain and High-Speed Ring.

The game takes place a few years after the events of God of War, where Kratos and Atreus need to prepare for Ragnarok. 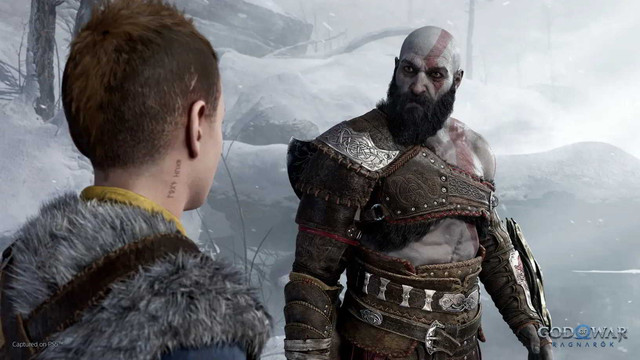 In the new game, you’ll be able to visit all Nine Realms including Vanaheim, Svartalfheim, and Asgard.

No release date has been announced yet for God of War Ragnarok.