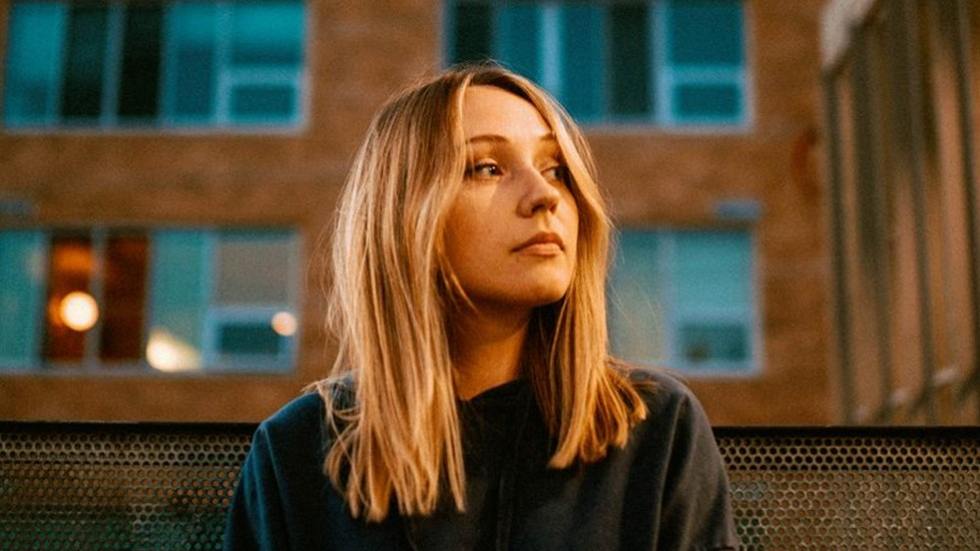 Gamebreakers Explores Musical Side of Twitch

Music and Twitch have somewhat of a strained relationship.

The streaming service has been at the forefront of debates and discussions on Copywrite and fair use. Still, it has also become a hub for musicians to further connect with the people on the other side of the barricades at shows, especially during the pandemic.

How Twitch has helped musicians become more human and progress their careers is the topic of Game Plus Network’s next episode of their Gamebreakers docuseries premiering Monday, March 21st at 8:00 p.m. ET.

The episode will follow Herman Li’s journey through fire and flames from that guy who played some of the hardest riffs ever conceived to that guy who wrote a whole new album on Twitch. Oh, and speaking of DMCA and the precarious state of music on stream, he even got himself banned from Twitch for playing his own music!

It also features Toronto’s own Melissa Lamm, who saw Twitch as a way to build up her following instead of waiting on a record producer holding a phone up at one of her shows saying, “you gotta hear this!” And I would say it’s worked because her ep, All This Time, is out this Friday, and it’s got the attention of some larger indie music publishers like Universal Music and Paradise Records.

If you’ve missed any of Gamebreakers look into what makes gaming and esports tick, it’s available in Canada on Amazon Prime Video.