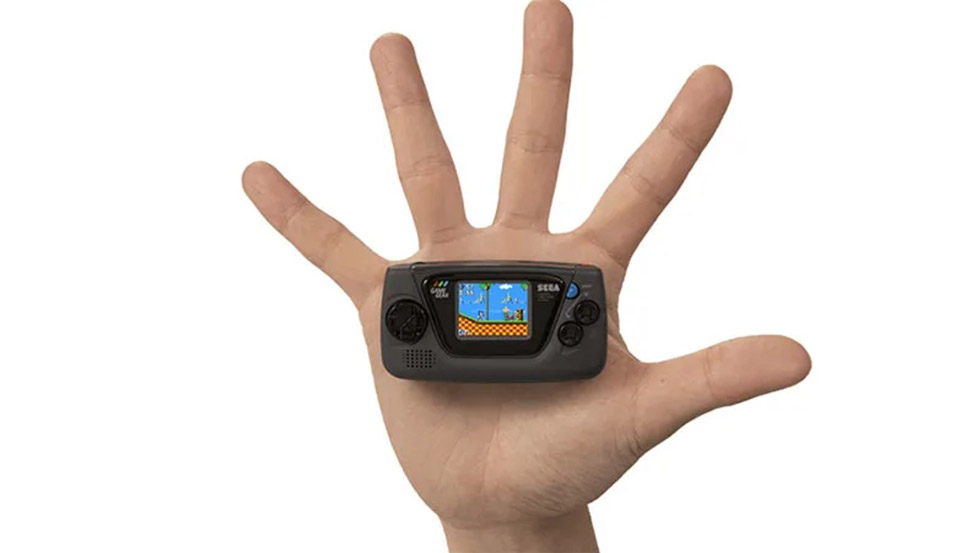 Hold on! This isn’t April 1, right? I had to double-check my calendar because this feels like a prank but it clearly isn’t.

To celebrate Sega’s 60th anniversary, the company is planning on releasing the Game Gear Micro. The original launched in October 1990 and all I remember is how many batteries I went through to play Sonic the Hedgehog and Mortal Kombat II. According to a teaser website, we will learn more at 1:00 PM JST. That’s roughly three hours from the publishing of this post. Stay tuned for more information. Sega confirms a bundle with all four colours will be available, and also individually sold for ¥4980 or $65 CAD. If you want the bundle, you can grab it for roughly ¥29,980 or $375 CAD. This includes the Sega Big Window magnifier.