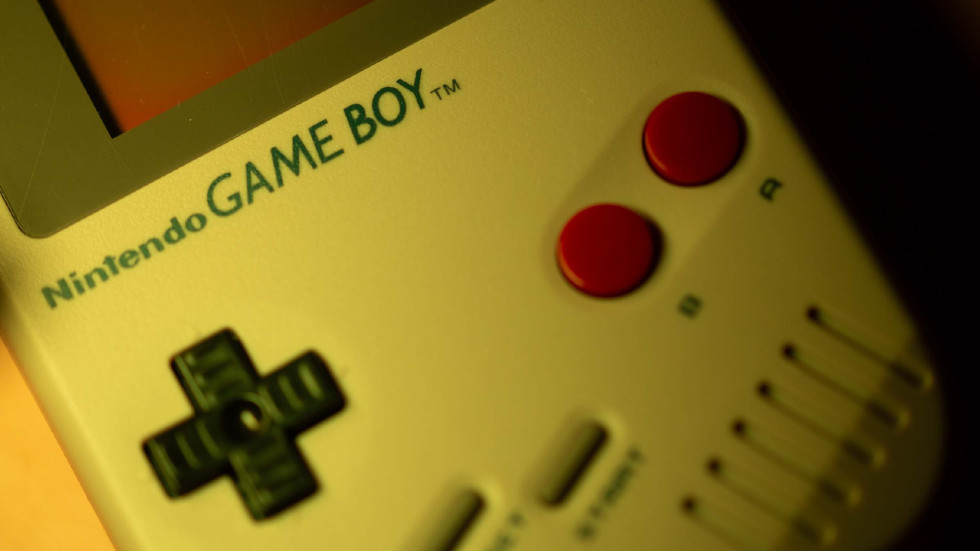 Per Eurogamer, it looks like Nintendo may finally be opening its massive vault of software and adding games from the Game Boy and Game Boy Color catalogues to the Switch Online service.

Subscribers of Nintendo Switch Online have access to dozens of older titles on the go, including Super Metroid, Super Mario World, and The Legend of Zelda: A Link to the Past, Star Fox, Donkey Kong Country and more. That’s only a small slice of what’s available and service is required if you play any modern Nintendo Games like Mario Kart 8 Deluxe or Splatoon 2 online or to upload cloud saves to ensure you have a backup. Subscribers need to fork over $25 CAD per year.

According to the Nate the Hate podcast, Nintendo wants to add more consoles to the service and is looking to it bolster its offerings with the Game Boy and Game Boy Color and could even be coming “soon.”

I was looking through the NES Switch app with @KapuccinoHeck and @Simon1844. I found four emulator types:

This could mean there will be two new Classic consoles and/or three new consoles for Switch Online.

Eurogamer notes that a data mine by OatmealDome of the NES Switch app gave an idea of what games were coming before being officially unveiled, ultimately joining the service almost nine months later.

OatmealDome says that upon digging further had discovered two emulators in the mine — Hiyoko and Count. These two could potentially be the emulators for the Game Boy and Game Boy Color.

Although many sources see these two consoles as likely, I’m a bit saddened to see no mention of the Game Boy Advanced being added. I’d love to be able to boot up Switch Online and load Advanced Wars or The Legend of Zelda: The Minish Cap.