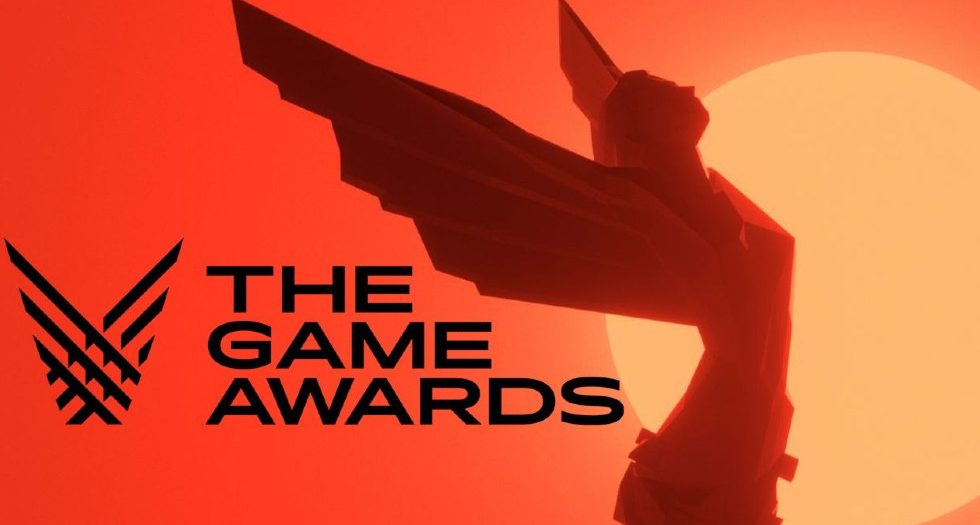 Geoff Keighley and his team put on the this year’s Game Awards last night. The global game audience watching live saw many announcements throughout the broadcast, which we did a roundup of all the announcements that happened at the almost 3 hour show.

The other focus of the show was the Game Awards themselves, the one game that came up as the awards presenters announced the winners was ‘The Last of Us Part II‘ because out of the nine categories the Naughty Dog game was nominated for it won seven of the them. While other games like Hades, Final Fantasy VII Remake and Among Us could only rack up two awards through The Last of Us Part II‘s dominance at the Game Awards.

Check the full list of Game Award winners below:

Game of the Year: The Last of Us Part II

Best Game Direction: The Last of Us Part II

Games for Impact: Tell Me Why (Dontnod Entertainment/Xbox Game Studios)

Best Mobile Game presented by LG Wing: Among Us (InnerSloth)

Innovation in Accessibility: The Last of Us Part II (Naughty Dog/SIE)

Best Multiplayer Game: Among Us (InnerSloth)

Content Creator of the Year presented by Adobe: Valkyrae

Review: Deliver Us The Moon

PlayStation 5 is The Best Selling Hardware in US History