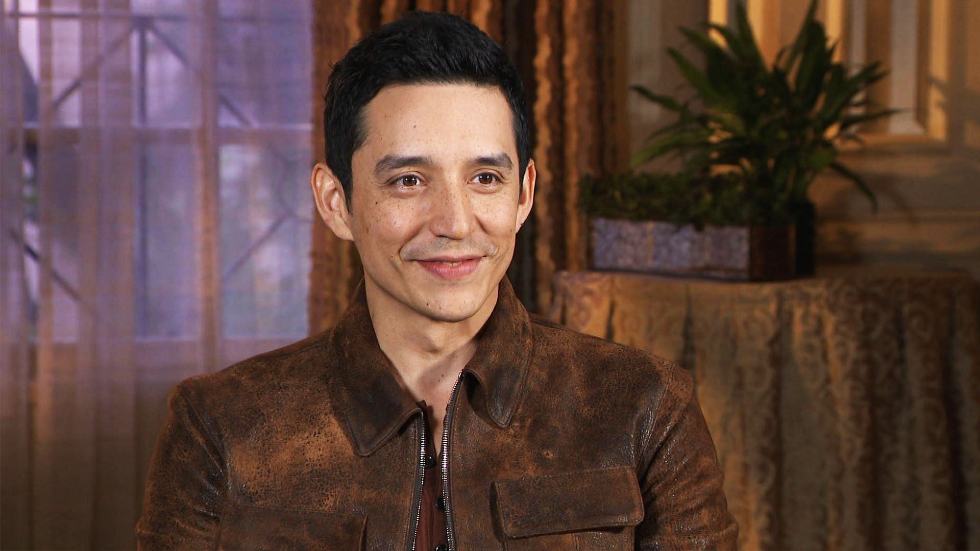 Gabriel Luna Joins Pedro Pascal, Bella Ramsey in The Last of Us

Former Agents of S.H.I.E.L.D. and Terminator: Dark Fate actor Gabriel Luna is joining Pedro Pascal and Bella Ramsey in HBO’s upcoming adaption of The Last of Us.

Deadline reports that Luna will play Tommy, the brother of Joel, who was once a soldier and played an integral role in both the Last of Us and its sequel, The Last of Us Part II.

HBO’s adaption will begin filming this summer, a CBC report confirms. Calgary’s union for film and stage technicians – the International Alliance of Theatrical Stage Employees (IATSE 212) has the series on schedule. Craig Mazin will write and executive produce the series with the game’s director Neil Druckmann.