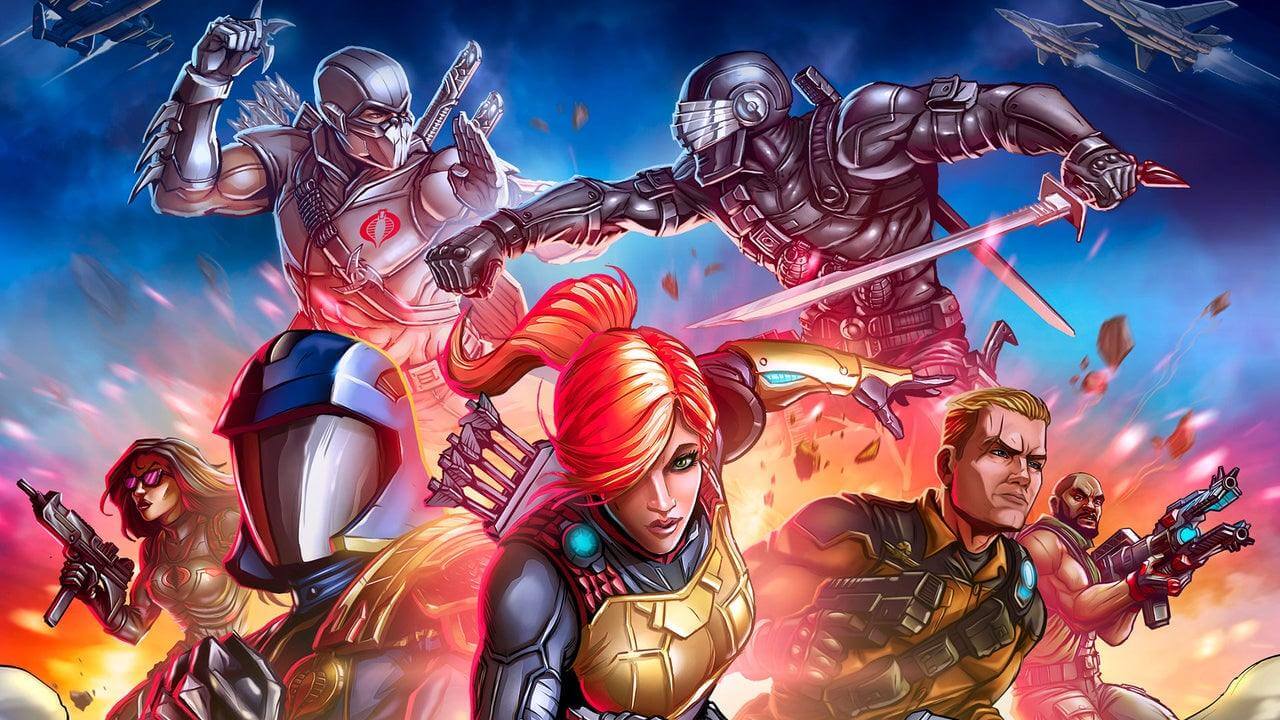 Honestly, this new G.I Joe video game looks pretty cool? It’s a new team-based shooter that was leaked a few weeks ago, with a new trailer out today confirmed the game.

The campaign will be an original story based on 80s comics, taking you to Cobra Headquarters and the U.S.S. Flagg. Multiplayer will include Capture the Flag, Assault and King of the Hill modes.

The game seems to be taking something of a hero shooter template, with characters each coming with unique powers, but customizable weapons and looks. Confirmed playable characters include Duke, Snake Eyes, Cobra Commander, Destro, Roadblock, and Storm Shadow.

No news on a release date but this is a really good tie-in to a series many people hold dear. If you remember, the last time we got a G.I. Joe video game was Rise of Cobra and I’m doing my best to remember the dud that plagued my PlayStation 3.