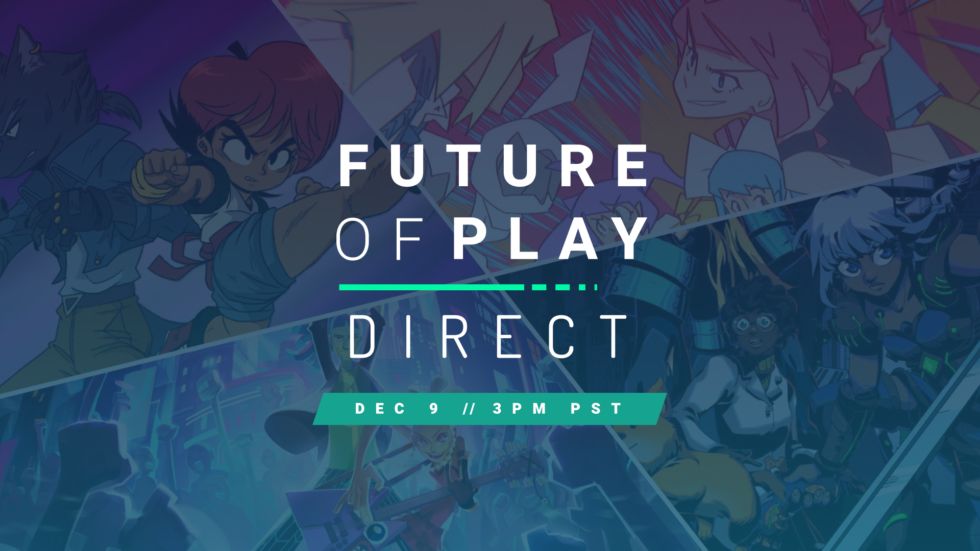 Future of Play Direct Returns This Year During The Game Awards

GLITCH is getting ready to do that thing all the kids are talking about. What’s that thing again? Right! The drip! GLITCH is ready to bring the drip to the pre-game show of The Game Awards. On December 9th at 3:00 p.m. PT / 5:00 p.m. CT / 6:00 p.m. ET, they’ll launch a show on the official Game Awards Twitch.

Starting a half-hour before the pre-show, there will also be an official GLITCH Discord party with developers and staff.

In what’s a first that I can recall, the show will be hosted by a steampunk V-tuber Artificial Intelligence broadcaster named Melios, whose directive is to deliver a “yesterday, tomorrow”-infused Tonami-like package of over 25 titles. There are some bigger names on offer like The Pixel Hunt (Bury Me, My Love), Strange Scaffold from Xalavier Nelson (Space Warlord Organ Simulator), Future Club (Skullgirls), Terrifying Jellyfish from Tj (Nour), D-Cell Games (Unbeatable), Necrosoft Games from Brandon Sheffield.

For those in the market for new games and deals, Steam will be partnering in the event to offer new demos and discounts for show guests’ games. 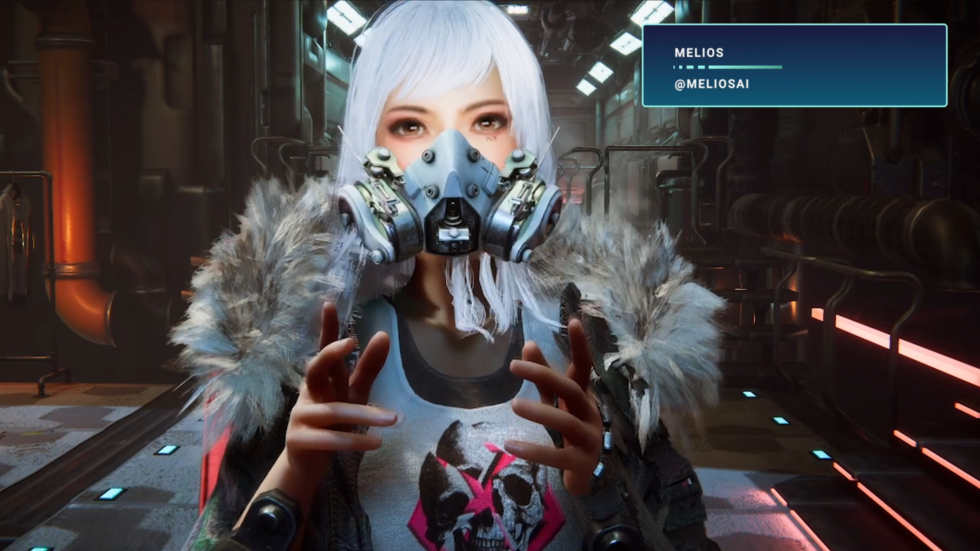