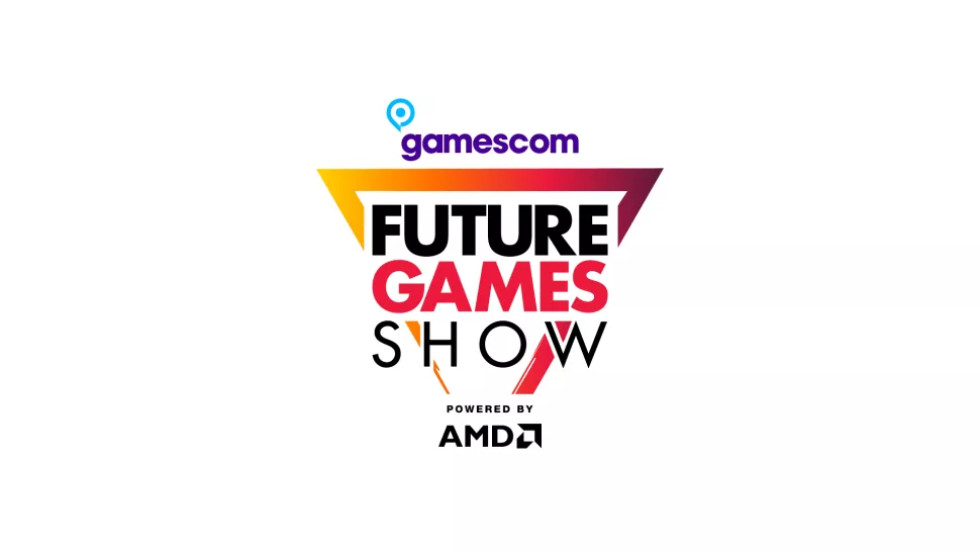 Future Games Show Will Be at Gamescom

Gamesradar returns with another Future Games Show set to happen during this year’s Gamescom and it’s coming with some familiar voices to host the show.

If you played Resident Evil Village earlier this year, you’ll know exactly who Duke and Lady Dimitrescu is — so it’s exciting to see that both Aaron LaPlante and Maggie Robertson will be co-hosting the event that will happen on August 26. Furthermore, the event is promising over 40 new games and it’ll include a mix of larger titles and smaller indie games so there is something for everyone.

“I’m delighted to be presenting the Future Games Show on August 26 with my Resident Evil Village co-star Aaron LaPlante,” Robertson said. “There are some incredible games featured in the show and I can’t wait to show you all what’s in store for this year and beyond.”