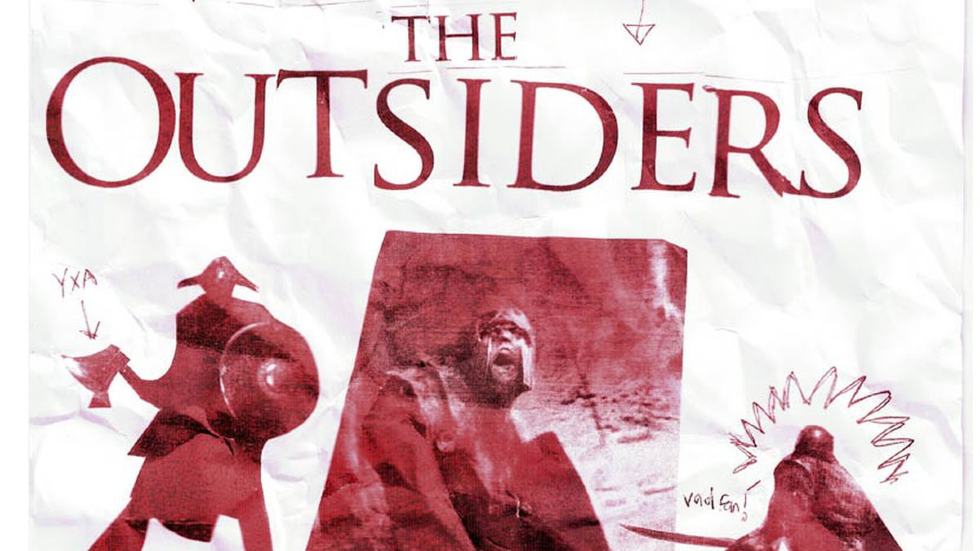 Funcom, the publisher behind games like Conan Exiles and The Secret World, has announced they have purchased a majority stake in studio The Outsiders.

Most recently, Funcom and The Outsiders have been working on the upcoming rhythm/first-person shooter title Metal: Hellsinger, where your ability to shoot on the beat enhances your gameplay. The more in sync you are with the music, the more destruction you cause. According to the press release, this has been a long time in the making as Funcom and The Outsiders have been working closely for a while now.

In addition, Funcom is opening a new studio in Bucharest this summer and the expansions are essential to increasing resources for both Metal: Hellsinger and a game based on Dune.

“The amount of talent, creativity, and originality The Outsiders bring to the industry is incredible, and we’re very excited to be part of their journey going forward. This partnership will also allow Funcom to tap into the immense talent pool in Sweden. Their main focus will still be Metal: Hellsinger, but the new arrangement will make it easier for our teams to support each other’s projects,” Rui Casais, the Funcom CEO says.

A key figure at The Outsiders, David Goldfarb, has worked on other properties like Payday 2 and Battlefield Bad Company 2. Leadership at the studio will remain the same but with this recent acquisition, will be adding new people to the studio’s lineup.

Last year, The Outsiders announced they had ceased development on Darkborn, a dark fantasy project once known as Project Wight.

In related news, Funcom’s newest studio will be in Bucharest, Romania and will head quality assurance. Funcom has offices in Oslo (Norway), Lisbon (Portugal) and Raleigh (USA).

“The Romanian gaming scene is flourishing, and Bucharest, in particular, is home to many talented people in the tech and gaming industry,” says Funcom CEO Rui Casais. “With our continued growth and increased level of ambition, assuring that we have top quality QA is of the utmost importance. We are therefore very excited to be able to expand to this region with one of the most crucial parts of the development process and we are even planning on adding more functions to this studio over time.”