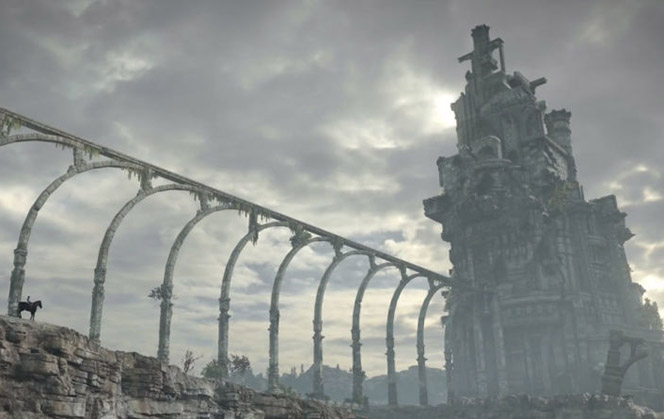 Fumito Ueda Is Teasing His Next Game

Since launching The Last Guardian last year, director Fumito Ueda has been busy working on his new project, the man has been known for some stellar projects, including Ico and Shadow of the Colossus -two very important games to the industry.

Ueda left Sony as The Last Guardian was in development, only to join once more as a freelancer with his studio genDESIGN, who is now currently working on the next exciting game, which has a teaser below! It isn’t much, but it’s enough to get me excited for what Ueda has in store for us.

The image in question featured a blonde-haired girl on an altar, she is facing some giant beast, and which is slightly out of the picture. It really isn’t much to go by on, but the worlds this man creates are exciting enough to me. There’s something mysterious in each world he creates, and the detail he leaves behind creates discussions far after the release of his game.

What do you think it is?