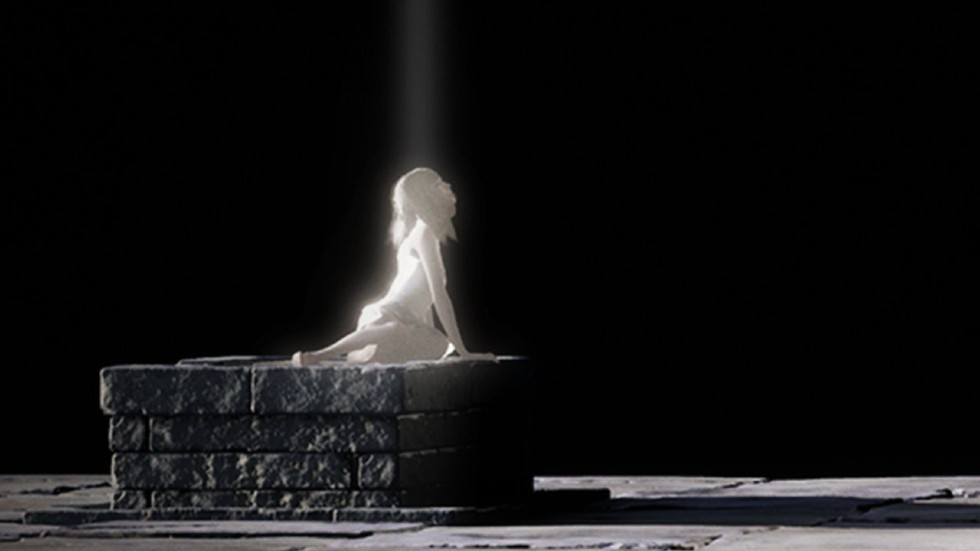 Famed developer Fumito Ueda and his studio, genDesign, have rung in the new year by celebrating with a message of well wishes for 2021. In a post, we get a brief glimpse of the studio’s next project.

It’s been some time since we’ve heard from Ueda, almost two years in fact, and this greeting card on the genDesign’s website showcases classics like Ico, Shadow of the Colossus, The Last Guardian and one more unnamed title. It isn’t much to go on but it certainly fits Ueda’s aesthetic that we’ve all come to enjoy over the years. It’s a very basic tease of what’s to come but it’s certainly enough to get me excited for the studio’s next project that’s been in development for at least a couple of years now. 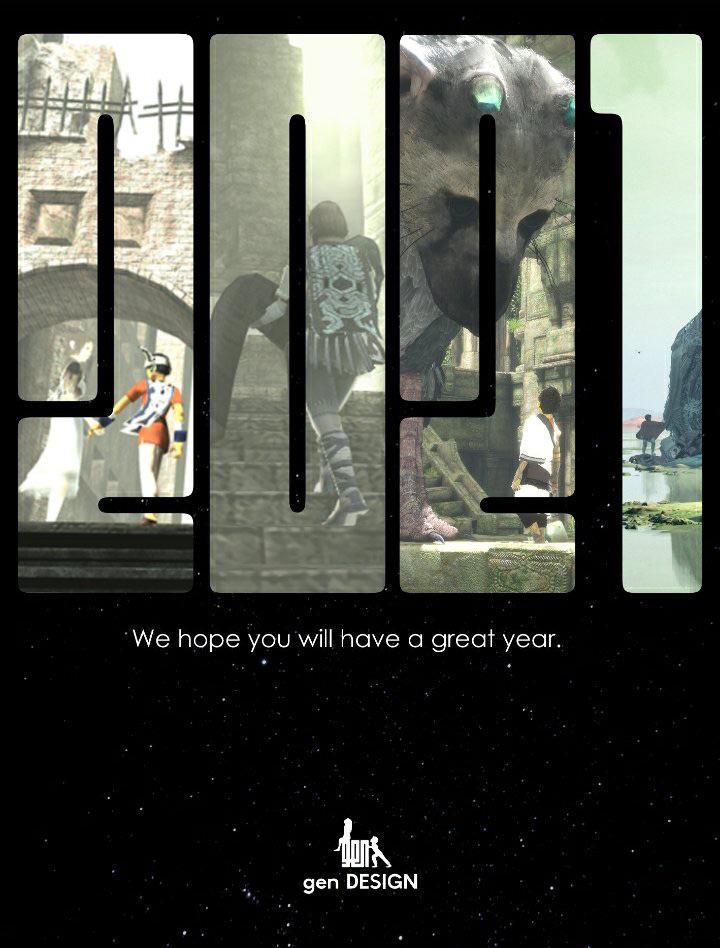 Let the speculation on what the next game is all about begin!