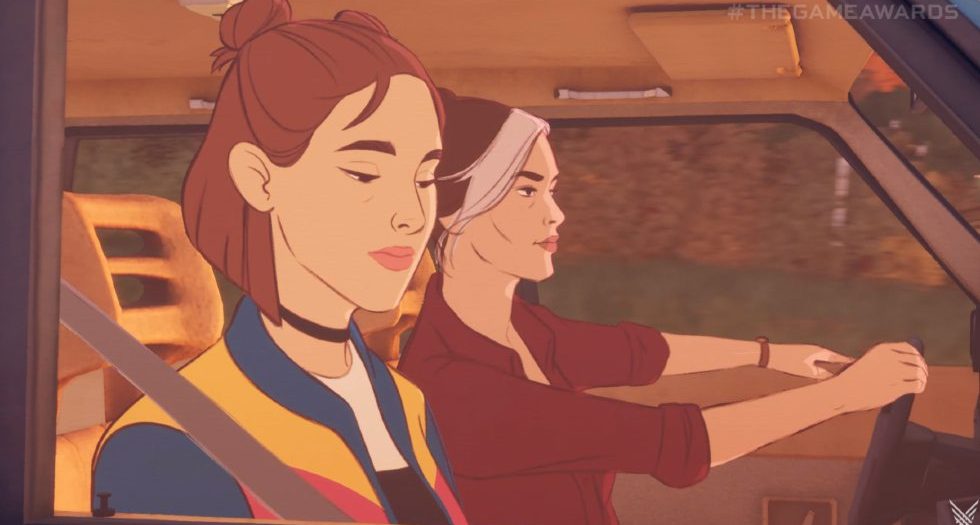 Fullbright co-founder Steve Gaynor is moving away from an active role in running the indie studio after a report detailing the toxic environment fostered by Gaynor has festered at the studio. The news came to light not long after a post from the official Open Road Twitter account revealed that Gaynor was no longer in charge and would serve as a writer.

Being announced at The Game Awards 2020, Open Road stars Keri Russel and Kaitlyn Dever starring as Opal and Tess Divine searched out a buried treasure after discovering a cache of old notes and letters. Things end going awry and the situation is more than the pair bargained for. As great as the game sounds, it is also behind schedule and that’s because 15 employees have left since the game’s development began in 2019.

Speaking to Polygon, 12 former employees indicated that their departure was due to how Gaynor reacted towards the workers who were largely comprised of women. At least 10 of the employees who have since left Fullbright were women.

Gone Home and Tacoma‘s writer Steve Gaynor had status at the studio, he was of course a co-founder and because of his position many of the employees feared he would blacklist them within the industry. While many of the former employees said they didn’t experience or witness any sexual harassment or sexism; it was the toxic culture the studio fostered, leading to microaggressions against women.

The report from Polygon goes on to say that Gaynor stepped down from his role in March because of the “pattern of women leaving.” A representative of the studio said, “it became clear that the steps that were already being taken to improve his interactions with the team were only yielding temporary results and more drastic action was needed for the health of the team.”

Annapurna Interactive, which is funding and publishing Open Roads, has stepped in to help Fullbright through the turbulent period after being made aware of what was happening. Employees had no process to report Gaynor as the studio was no bigger than 20 people and only had an occasional third-party consultant.

A former employee even approached Gaynor after reading an article from GamesIndustry.biz and saw many similarities between Scavengers Studio and Fullbright.

“This is going to sound like a joke, but I’m completely serious: Working for him often felt like working for a high school mean girl,” one former employee in a leadership position told Polygon. “His go-to weapon was to laugh at people’s opinions and embarrass them in front of other people.”

With so few employees actively working on Open Roads, a game written by a man, starring a mother and daughter would arrive in 2021 and how it looks that the writer treats female employees.

“It turns my stomach to think that he still gets to write these games about women’s stories when this is how he treats them in real life, with presumably no sign of stopping,” one former employee tells Polygon. “I want women in the industry and this studio to feel valued. I want vulnerable young women who are new to the industry to be supported, not preyed upon. I want women to not have to fear retaliation from a powerful ‘auteur’ figure for speaking up. I want women to feel safe here. I want women to know that this is not normal. More than anything, I just want him to stop. He shouldn’t be allowed to keep getting away with this.”

Following the report from Polygon’s Nicole Carpenter, Steve Gaynor put out a statement:

I've updated the story with a statement from Steve Gaynor: pic.twitter.com/Zr67vnlFVj

There’s quite a bit more to the story, head on over to Polygon for the full report.