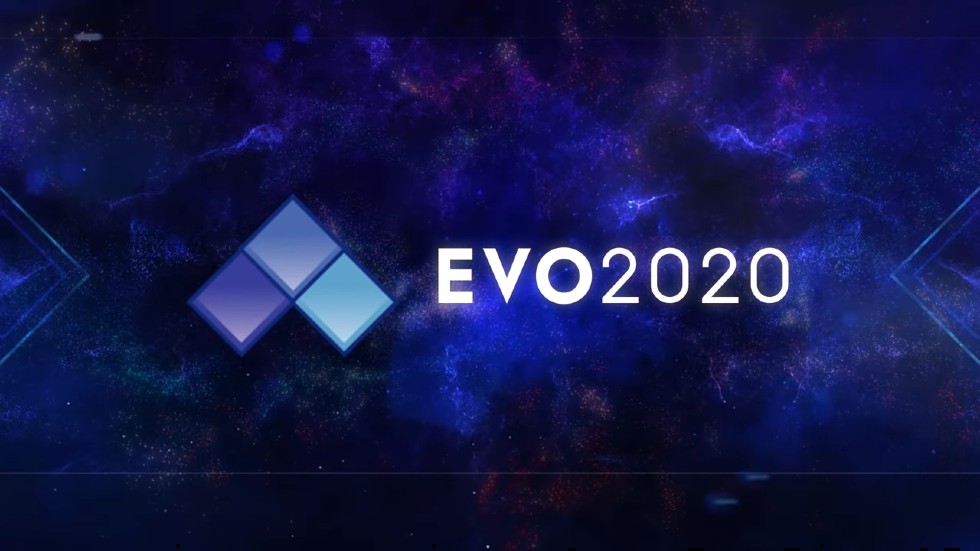 The annual EVO fighting tournament has revealed this year’s lineup of games you’ll see and there are some exciting additions to the roster.

The event, which is set to take place from July 31 to August 2 at Mandalay Bay in Las Vegas has fan favourites like Super Smash Bros. Ultimate as well as Marvel vs Capcom 2 headlining the event and new additions like Grandblue Fantasy: Versus and Samurai

If you plan on attending, registration is now open and all but the Marvel vs Capcom 2 tournament is open.