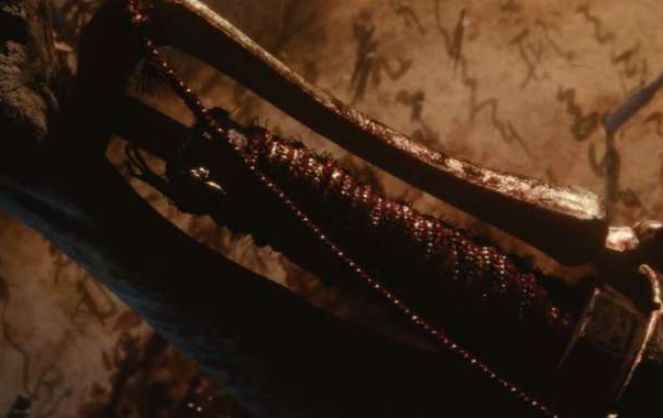 FromSoftware’s newest game was teased ever so slightly tonight at the VGAs. The trailer which was shorter than half a minute featured a rope covered in blood and then the words, ”Shadows Die Twice”. The video uploaded to Youtube was accompanied by only a few words from the developer, ”Here is a tiny glimpse into our new project”.

It’s still unknown what this game is. It’s speculated that it could be a sequel to 2015’s Bloodborne.