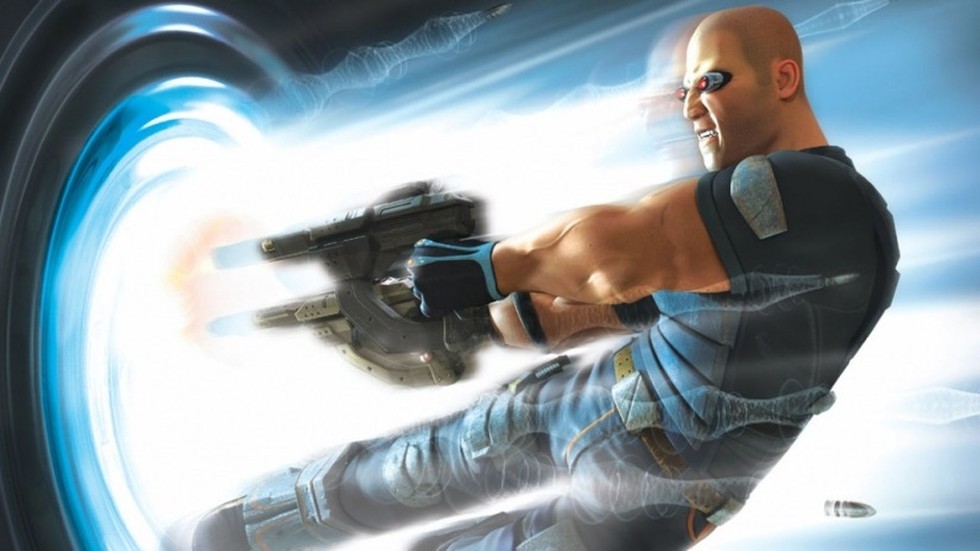 Free Radical Design Returns, A New Timesplitters is in Development

Deep Silver has responded to years of pleas from fans by revealing that Free Radical Design has reformed with key members, including Steve Ellis and David Doak, to work on a new Timesplitters.

The highly regarded Free Radical Design team has a twenty-two-year heritage under various guises and is responsible for some of the best-loved, most iconic video games of the early 2000s, including TimeSplitters—the first title it released in 2000. The critically acclaimed TimeSplitters series went on to include two further iterations, all of which were loaded with humorous pop-culture references as players battle across various locations and historical periods.

“To finally be able to confirm that the studio has been formed and that we have a plan for the next TimeSplitters game is incredible,” says Steve Ellis. “While we cannot tell you anything more at the moment, we look forward to sharing information in the future.”

Launching in 2000, the first Timesplitters launched with the PlayStation 2 that focused on a temporal war, where you battle across multiple time periods. Two sequels spawned based on the success of the first game, launching in 2002 and 2005 respectively, with the fourth Timesplitters being cancelled in 2007.

Free Radical Design is based out of Nottingham and is currently recruiting members for the studio.