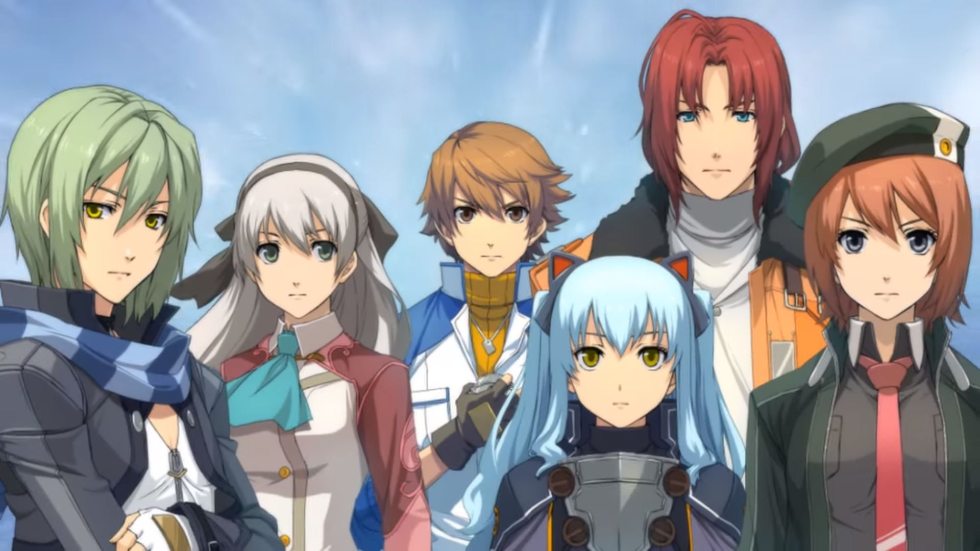 Four Trails Games Have Leaked and Are Coming West

While NIS America is hosting an event later tonight and into the early morning tomorrow to celebrate Falcom’s 40th anniversary, the Epic Games Store has leaked four unannounced games set to come to the west.

Each page for the four Trails games is live and includes screenshots, videos, and descriptions of each game and the closest game to launch is The Legend of Heroes: Trails from Zero with a Fall 2022 launch date.

Here’s a brief description of The Legend of Heroes: Trails from Zero:

When Lloyd Bannings is assigned to Crossbell’s Special Support Section, he and his new teammates must prove themselves as they fight to overcome the injustice of a city gripped by corruption.

The Legend of Heroes: Trails to Azure is the follow-up to Trails from Zero and deals with the fallout of the vents in that game.

The Special Support Section is back with more members and more cases to solve! How will this rag-tag group deal with the oncoming threats to Crossbell’s political stability while maintaining their team’s foundation?

The Legend of Heroes: Trails into Reverie serves as the “climactic chapter” of The Legend of Heroes series. Playing as Rean Schwarzer, Lloyd Bannings, and newcomer C, the game uses the Crossroads system to tell a story of intertwining fates.

The last game to leak is The Legend of Nayuta: Boundless Trails which has no direct connection to any of the previous titles.

Nayuta has always dreamed of exploring beyond the horizon of his island home. After a fateful encounter with a fairy by the name of Noi, he and his friends find themselves whisked away on an adventure through multiple worlds in order to stop an evil plot that has been set in motion.