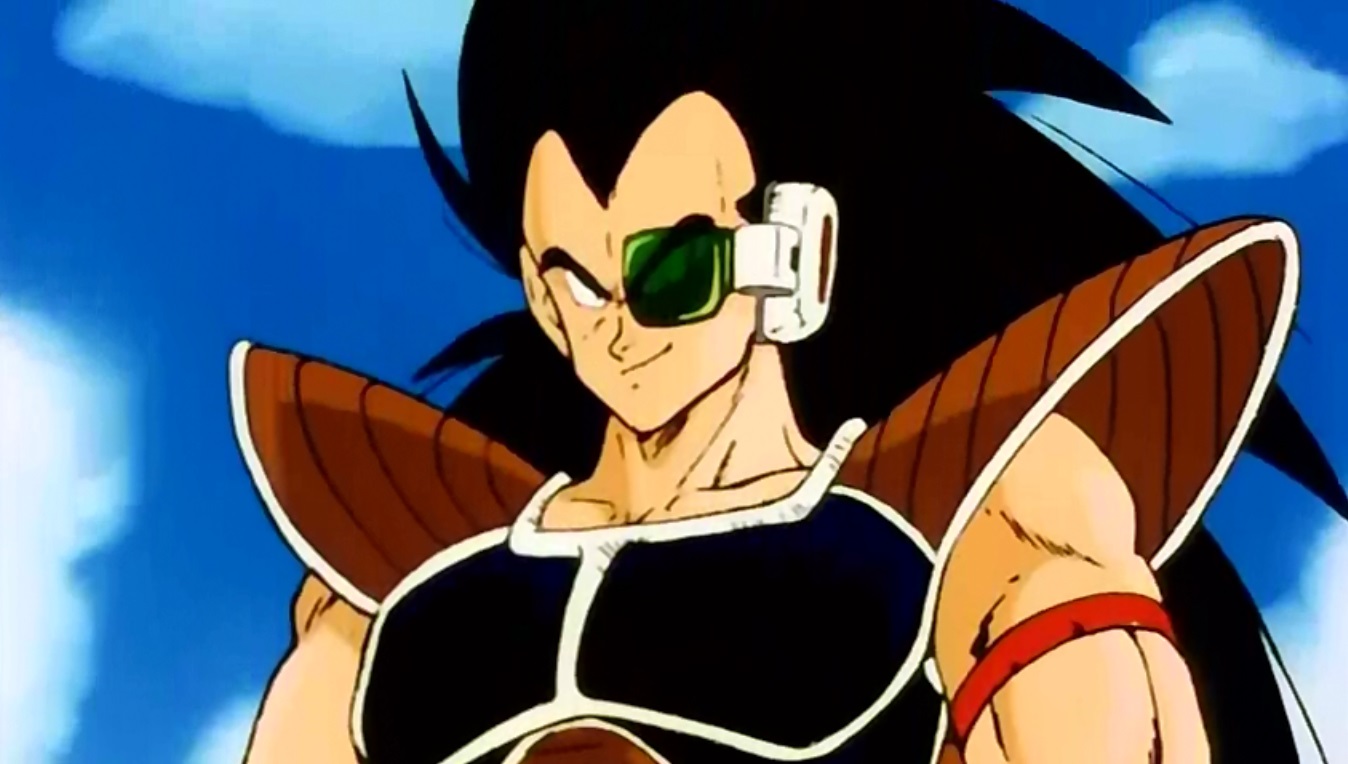 Four Shows To Satisfy Your Hunger For Anime

There’s nothing much better than closing the curtains, pouring a couple of drinks, and sitting down to enjoy a few hours of quality anime. Binge watching is most people’s flavor of choice when it comes to consuming their television. But, of course, to be able to cram as much of this juicy media in as possible, you’ll need some inspiration. To help you out with this, this post will be going through four of the best animes out there to satisfy your hunger for this popular genre. A ragtag group of bounty hunters travels through galaxies which resemble the wild west more than sci-fi, battling foes and struggling to find work. This show isn’t great because of its story, though. Instead, people love this timeless classic for its beautiful combination of video and audio magic which come together to create a scene like no other. There is only one season of Cowboy Bebop, but it has 24 episodes, and there is also a movie to sink your teeth into. This makes this show perfect for people who want to spend twelve hours of their time on quality anime. Dragon Ball
There aren’t many franchises out there which can beat Dragon Ball when it comes to length. With several series, like Dragon Ball and Dragon Ball Z, containing almost 300 hundred episodes each, as well as numerous movies, this show is perfect for long-time bingers. This show is set throughout loads of different areas, in a universe controlled by magic and power. From the surreal and questionable to the awe inspiring and grand, Dragon Ball has it all, along with being able to make you laugh along the way.

FLCL
Fooly Cooly is the next on this list, as an anime which still has loads of room to grow. At the moment, you won’t find too many episodes of FLCL online. In total, there are only six, but with promises of a lot more coming in 2018, Fooly Cooly could be a good show to get started on. This show is all about action, with a young female struggling in the middle of a great fight between powers she can barely perceive as its main character. Of course, it’s not all serious, and the show offers a lot when it comes to animation and writing quality. Fullmetal Alchemist is the perfect show for anyone looking for something gritty. The show follows two brothers on the hunt for a philosopher’s stone. Their search is driven by their desire to get their bodies back having lost them trying to bring their mother back from the dead. With over a hundred episodes, this show is a great start into the world of binge anime watching. Along with the television show, there are also films which can be watched alongside them.

Hopefully, this post will inspire you to start finding your next show to marathon. A lot of people love to watch their media like this, consuming a huge amount of it at once. But, to do this well, you have to do some research first.