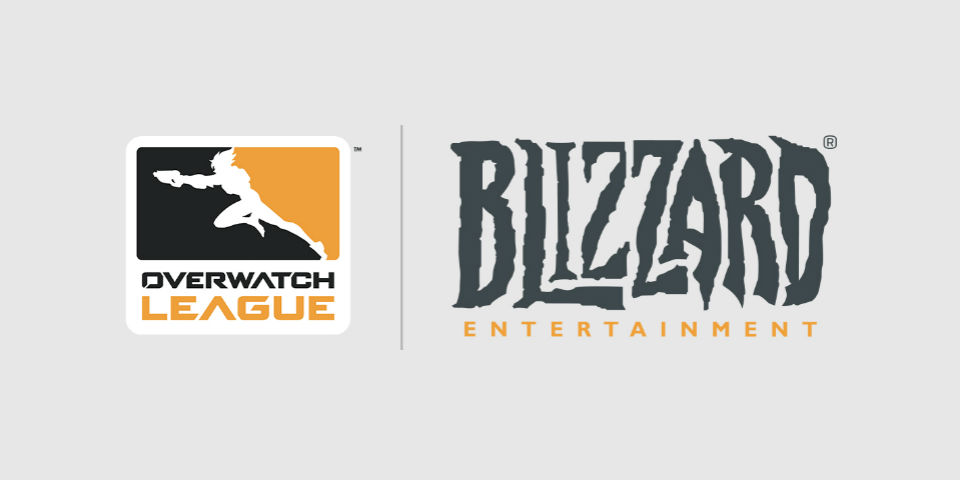 Four Overwatch League Players Have Been Penalized By Blizzard

Overwatch League has only been going on for about three months now but already a handful of its players have got themselves in a bit of hot water, requiring Blizzard to take disciplinary action against the competitors. Blizzard announced via a post on the league’s official website that they had doled out punishments for four different players who went against the league’s player code of conduct.

The first player, Timo “Taimou” Kettunen of the Dallas Fuel, used a homophobic slur during a live stream on his personal channel back in January, for his actions he issued an apology and received a $1,000 fine. The second incident involved Houston Outlaws coach Kim ”TaiRong” Tae-yeong who received a formal warning after posting an offensive meme on social media.

Ted “Silkthread” Wang of the Los Angeles Valiant was caught account sharing, an offense forbidden in the game’s End User License Agreement, and was issued a fine of $1,000. Finally, Felix “xQc” Lengyel, who has had some issues in the past, was fined $4,000 and will face suspension for four games starting March 12th for the repeatedly using an emote in a “racially disparaging manner” as well as using belittling language towards OWL commentators and players.

Blizzard ended the post with a warning stating that these kinds of behavior will not be tolerated and have no place in the OWL. They state;

“It is unacceptable for members of the Overwatch League to use or distribute hateful, racist, or discriminatory speech or memes. It is important for all members to be aware of the impact their speech may have on others.”