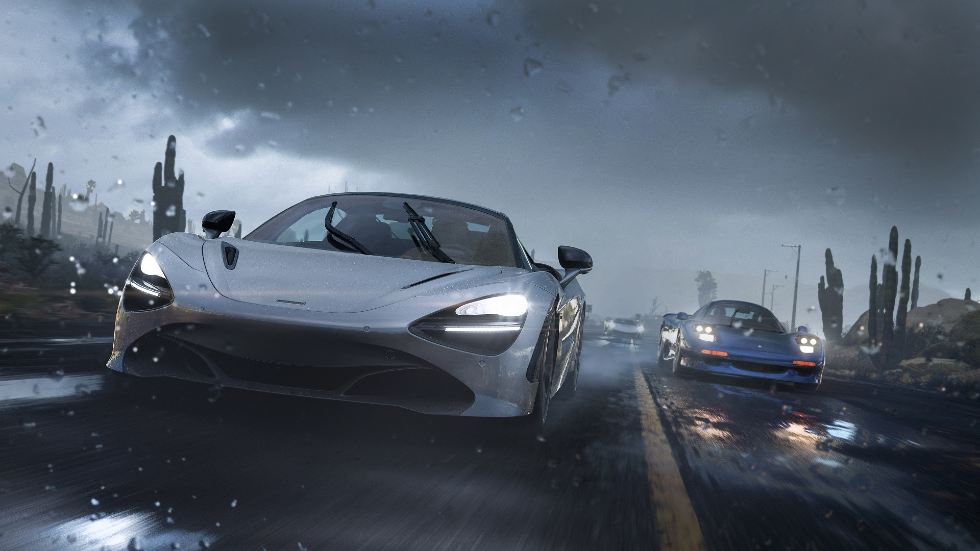 Playground Games has revealed the full map of Mexico players will be able to explore when Forza Horizon 5 launches later this year. In a new video released this week, we also get a glimpse of a few new cars joining the roster. 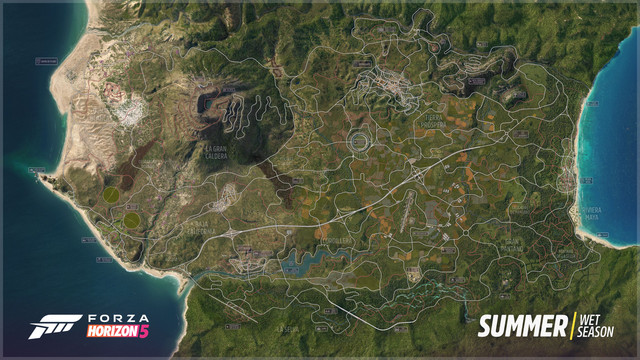 Over on Twitter, the official Forza Horizon account revealed the full map for Mexico and it showcases all 11 biomes the player will be able to explore. The map is expansive and roughly 50% larger than the map found in Forza Horizon 4.

A new livestream with Creative Director Mike Brown and Art Director Conor Cross showcases a few things including modding a Toyota Supra GR in Forza Horizon 5. We see them modify and add a body kit to the car, changing the rear bumper, the side skirts, and adding a wide body kit before changing the wheels. The Toyota Supra GR will be given to every player at the start of the game, confirms Brown.

The stream featured the Mulegé Town Scramble race, it’s a scramble through a dirt circuit that challenges players to race in tight quarters. The team says this race is part of one of the six Horizon festivals in-game, focusing on off-road racing.

It’s clear that Playground Games is aiming to make the biggest and best Forza Horizon game with the latest iteration and from what we’ve seen so far, it isn’t far-fetched to say that it is happening. Forza Horizon 5 launched on November 9 for Xbox One, Xbox Series X|S, and PC and will be available on launch day as part of Xbox Game Pass.