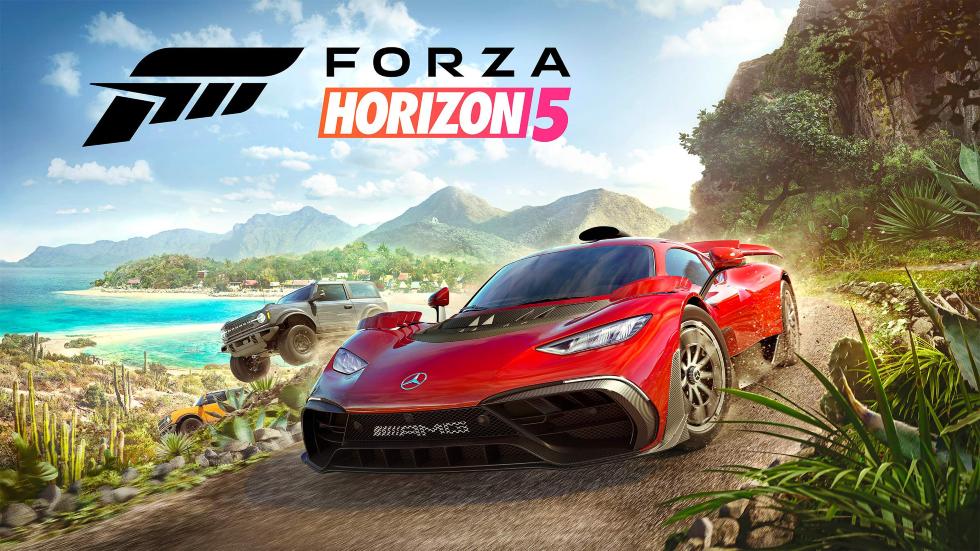 Today during Xbox’s Gamescom livestream, giving us a look at the high-octane opening minutes of Playground Games’ Forza Horizon 5.

Now, Forza Horizon is a franchise that’s become synonymous with hearty openings that put you right in the action and bring on the hype of the Horizon Festival.

Forza Horizon 5 is no exception to this as the video shows a Horizon branded aircraft dropping this festival’s cover cars onto various Mexican landscapes.

Creative Director Mike Brown discussed with us at a press event last week about how this badass vehicle is a great example of how Forza Horizon 5 improves upon its predecessor by offering better simulations of various automobiles’ unique driving stances. 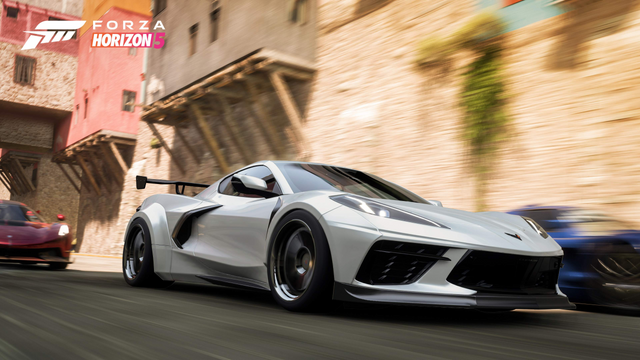 For example, the Ford Bronco Badlands is tall off the ground and well suited to rough terrain, while trailer car number 2, the Corvette Stingray is low to the ground and nimble — the perfect partner for blazing through some Mexican cornfield country roads.

The Porsche 911 Desert Flyer is the perfect mix between off-road power horse and on-the-track sprinter. So no wonder it’s seen dropping into the Yucatan for a mix of the two. 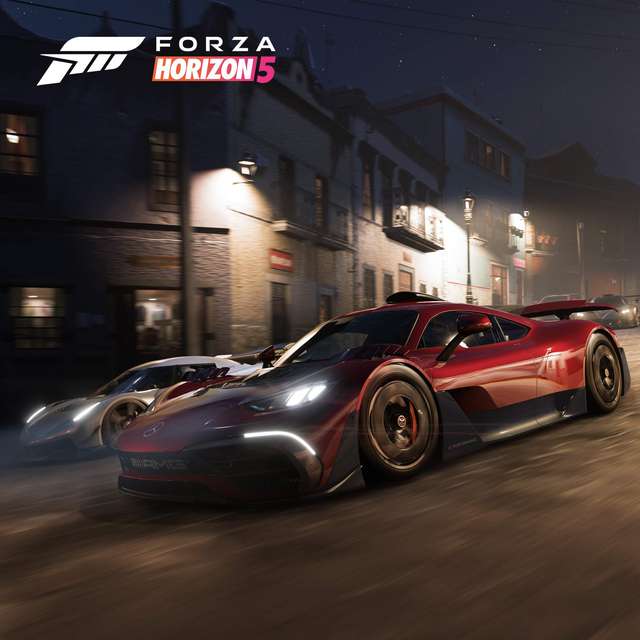 Lastly, The Mercedes AMG 1 is definitely the kind of car you want to cross into the Horizon Festival behind the wheel because it’s all speed all the time!

All of this focus on car handling this year is thanks to the extra year added to Forza Horizon 5’s development cycle. With the additional time, Playground Games invested up the physics and handling.  “We’ve completely rebuilt the way the suspension works,” Mike Brown said. “You might think, as I say this, an improved simulation would make it more challenging, but it’s actually the opposite. The springs of the car now behave much more as they would on a real car, and react to the terrain in a much more authentic way. Improving the simulation also improves the accessibility, which is a great result for us.” 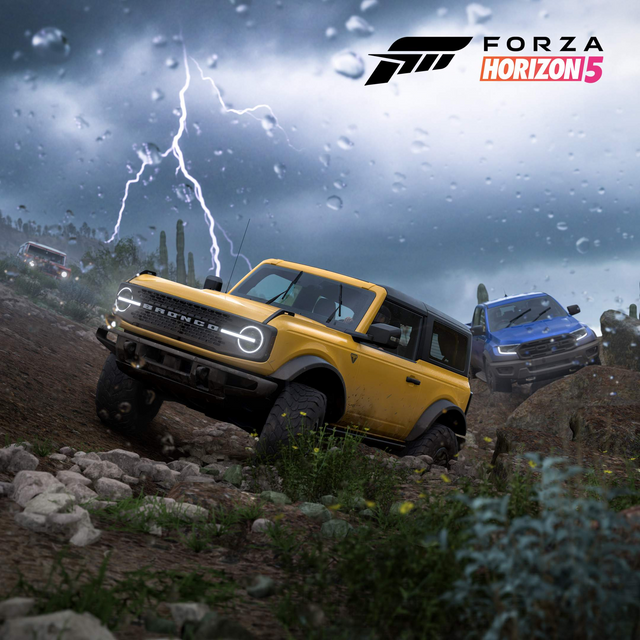 One thing this trailer straight-up nail is showing off how Playground Games has brought Forza Horizon 4’s beloved seasons system to a next-gen experience with a few changes. Brown acknowledges that sandstorms act as a sort of random occurrence both in races and in free roam, which seems as though it could be mighty annoying. He also stated that the season system appears once again, this time things are more tied to biomes. Mexico has such a unique climate and the game features several different biomes, weather will be a little more diverse in its effects on racing. Snow occurs at higher altitudes and the rainy season in the Yucatan will mean wetter off-road races and a lake may become a dirt track in the summer.

The team also wants to ensure that they handle Mexican representation right… they are a long way from home this time. So they’ve worked tirelessly with Mexican artists, musicians, actors and developers to make sure that they do things right. This includes including a number of historical temple sites rendered in full detail that will be explorable. As well as a world that feels populated. That’s something Forza as a whole has never really felt like.

Forza Horizon 4 rectified a lot of this emptiness by building impressively quaint European cities and towns. Sure Edinburgh felt uncharacteristically empty, but racing through its empty cobbled streets at night was hauntingly beautiful. My worry with Mexico I’ve seen so far is that it’s void of feelings of a lived-in world aside from a few manors seen at the end of the trailer but I’ll withhold those worries until I’ve had a chance to drive around the map. 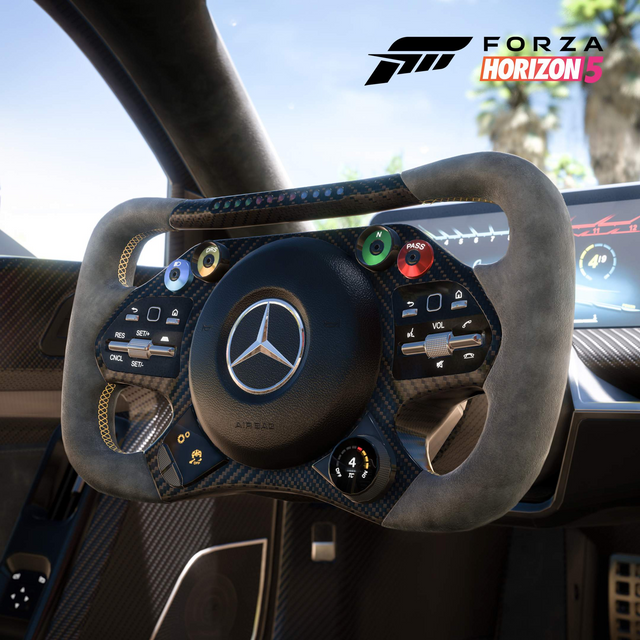 While there will be plenty of races to take on solo or with friends, Brown was asked by several outlets if the more recent competitive elements Eliminator and Events Lab will be returning with Brown confirming they will — better than before. The development team has had some time to see how both modes perform and has created an arena and a world that will grant both modes the room they need to shine. 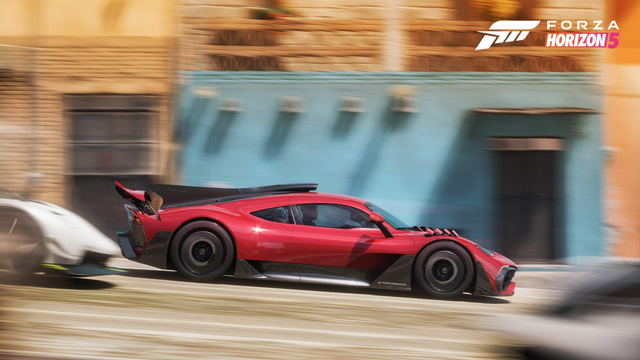 The earlier will likely be the same 72-car mayhem it was before just with a better map. While the latter will have a new rule editor that Brown said stops just short of being its own form of scriptwriting. The arena will be a place where you are free to build tracks in ways you never could have imagined before such as adding triggered sound effects, jumps and hazards and even scorings. Premium pre-orders are now available. Forza Horizon 5 drops, hopefully not from a plane, November 9th of Xbox Series X, Xbox One, and PC. It’s also available on day one on Game Pass.