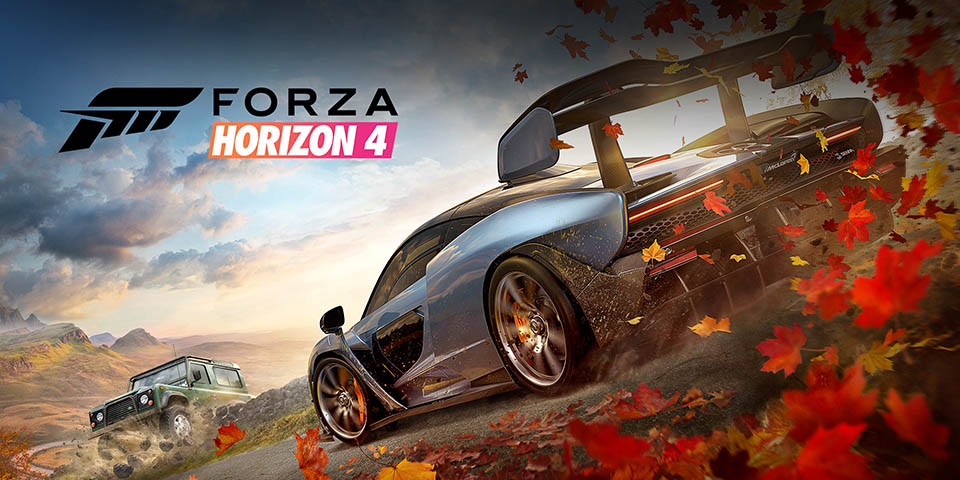 I’ve been clamouring for a new Forza Horizon for some time now, if you follow me on Twitter, and last night I got my wish! During Xbox’s E3 press conference, we learned that a new game in the series was coming this year and not only that, it would take place in the UK (still wish we saw Japan!) and would be available for Xbox One and Windows 10, as well as being on Xbox Game Pass!

The real-world locations look fantastic, and the car models showcased look phenomenal – everything we saw is exactly what I wanted, and not only that it is enhanced to be a solid 60 frames-per-second, giving us clarity and quality on both Xbox One X and PC.