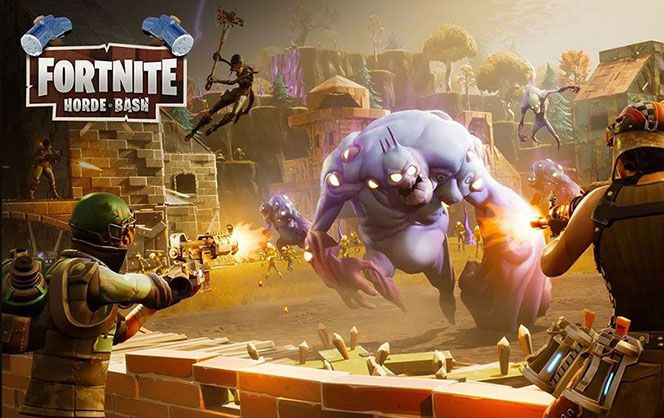 Are you playing Fortnite, the latest endeavor from Epic Games? The game itself got a free update just recently which made available a Battle Royale mode that has caused some controversy, but it’s addicting and worth the download.

Epic is teasing a new update coming this Thursday called Horde Bash and it sounds entertaining!

First up is Challenge the Horde, a new game mode that asks you to build a mobile fort. You get as much time to build it but limited resources, once you’re ready to take on the horde, you and three friends need to survive as long as you can.