Fortnite has grown exponentially since launching it’s fantastic Battle Royale mode, and since then caused Epic Games to consider, and then shut down Paragon due to the former’s popularity.

Epic has moved their newest game into Season 3, and along with that, brought a notable update to the game, which includes 60 frames per second on console, with 30 frames per second as an option, and all versions of the game get a new hand cannon and balance changes. Also, building is much faster, and there is automatic material changing and more. 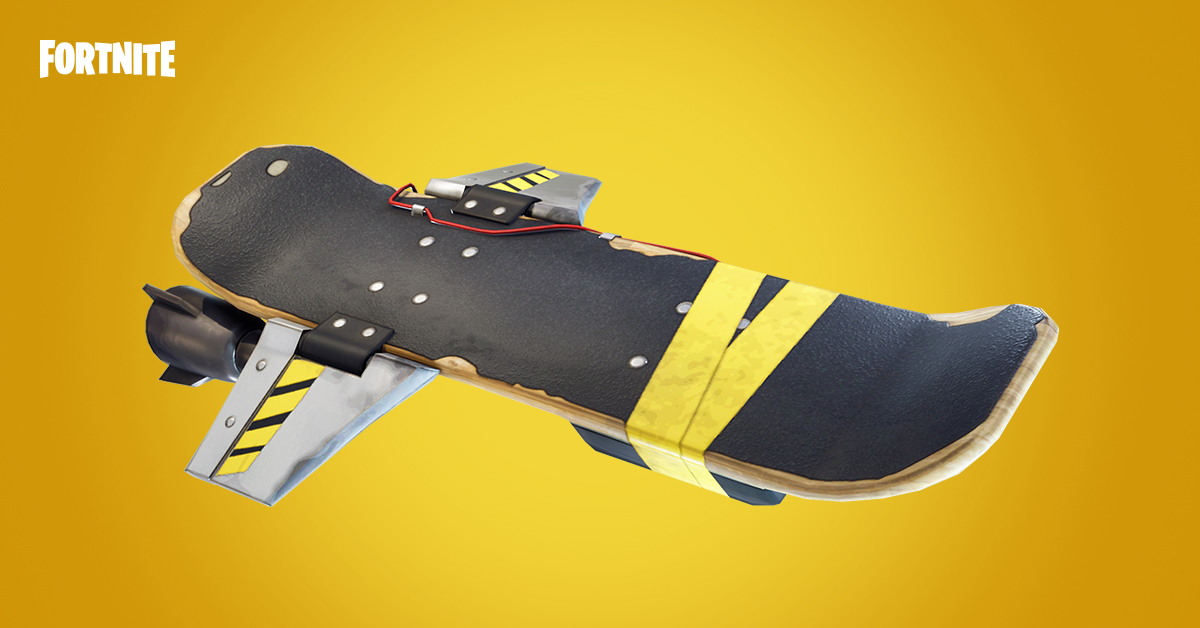 Players who purchase the Season 3 Battle Pass will instantly unlock a batch of great in-game rewards including the new Mission Specialist Outfit!

For full patch notes on the latest update are available here.