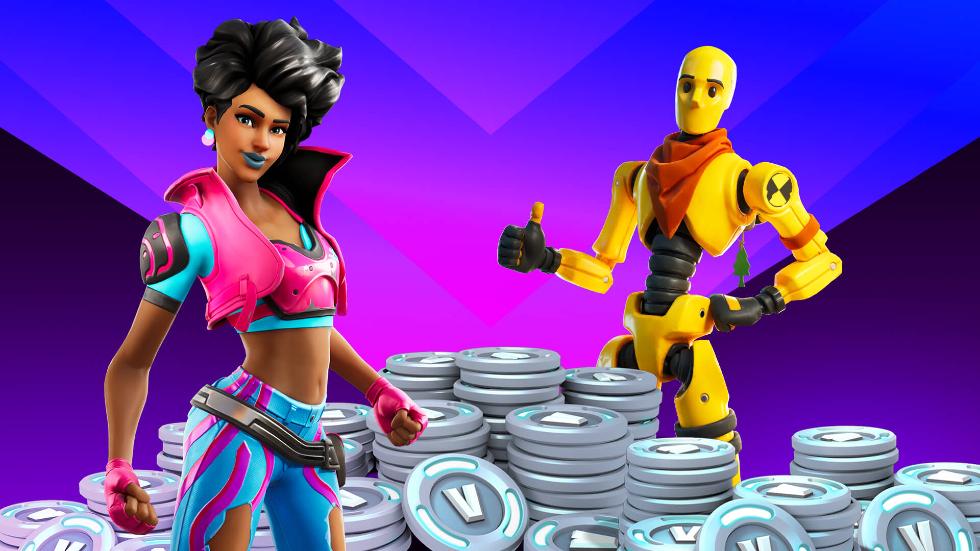 Today, Epic Games stealth dropped a new way for people to purchase V-Bucks in Fortnite on both the Apple App Store and Google’s Play Store. Instead of using either company’s in-app purchase option, Epic devised a new way within the game to pay them directly  – the benefit of it being a permanent 20% discount and it was called the Mega Drop.

That didn’t last long. Within hours, Apple blocked Fortnite from the App Store. Effectively banning the extremely popular game from over a billion devices doesn’t come without a reaction from Epic, who seemingly planned for this and had contingencies in place. Within an hour of the ban, Epic sued Apple, which has been accused of breaching several antitrust laws including the Sherman Antitrust Act of 1890, the California Cartwright Act, and the California Unfair Competition Law.  The papers are available here.

This new payment system comes at a time where Apple is currently being investigated by the EU whether Apple’s rules for app developers on the distribution of apps via the App Store violate EU competition rules.

Epic followed their suit with the video below, which was shown in-game earlier today. It’s a play on an ad that Apple used in 1984, mocking Apple’s ad and asking fans to “#FreeFortnite” by tweeting their support.

Apple responded to The Verge about the situation saying:

Today, Epic Games took the unfortunate step of violating the App Store guidelines that are applied equally to every developer and designed to keep the store safe for our users. As a result, their Fortnite app has been removed from the store. Epic enabled a feature in its app which was not reviewed or approved by Apple, and they did so with the express intent of violating the App Store guidelines regarding in-app payments that apply to every developer who sells digital goods or services.

Epic has had apps on the App Store for a decade, and have benefited from the App Store ecosystem – including its tools, testing, and distribution that Apple provides to all developers. Epic agreed to the App Store terms and guidelines freely and we’re glad they’ve built such a successful business on the App Store. The fact that their business interests now lead them to push for a special arrangement does not change the fact that these guidelines create a level playing field for all developers and make the store safe for all users. We will make every effort to work with Epic to resolve these violations so they can return Fortnite to the App Store.

Google took a bit longer to remove Fortnite from the Play Store but as of this writing, the game is no longer available to download. However, you can still download the game with Epic’s own game launcher on Android.

Delisted games have usually been able to work once pulled, the only thing is that no new downloads can be made once removed from the ecosystem. It is still unclear how this will work going forward but for now, everything works as intended.

As it stands, Epic has planned this for some time now and see what they plan on doing is going to lead to some interesting things. Epic Games founder Tim Sweeney has been critical of both Apple and Google’s practices for years now, it looks like he is finally making a move.