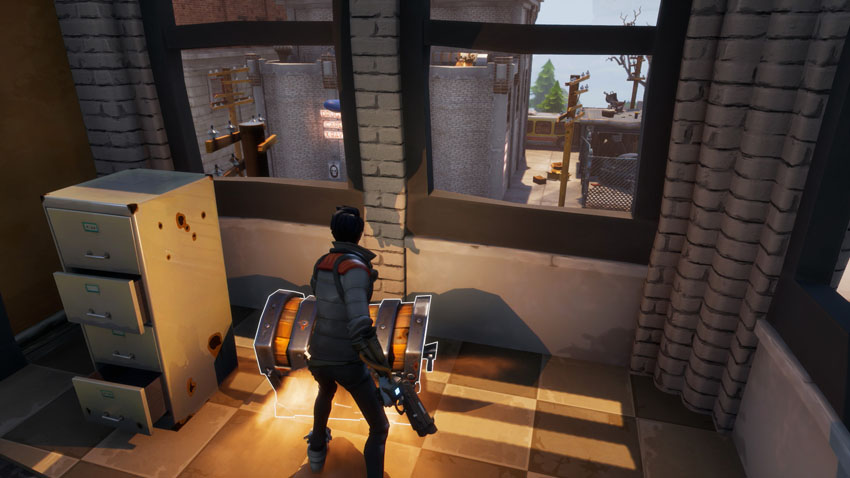 Fortnite Had Cross-Platform Play Due To Configuration Issues This past weekend Epic Game’s, Fortnite, accidentally granted their users the ability to play cross-platform, which had PC, Xbox and PlayStation players playing together.

Users of the game started to notice gamer tags that were special to certain consoles; for example PlayStation users noticed that there were gamertags that had spaces in them, which isn’t possible on the console however is possible on Xbox. Players started to share their thoughts about this possible server issue and took to Reddit, filling the Fortnite subreddit with videos of people playing against their friends that own a different console.

On Monday Epic Games confirmed that there was an issue with their configuration and that caused this brief moment of console harmony. Don’t get your hopes up because it seems that there are no talks of making this a permanent feature. Despite players rallying for cross-platform play for all games and Xbox striving for it, it seems that PlayStation is still not convinced it would be a good move. PlayStation still hasn’t given a statement on to the cross-platform glitch on Fortnite this weekend, although Xbox’s Phil Spencer has and praised it. So it seem like we will have to wait a little longer when all consoles can just get along.