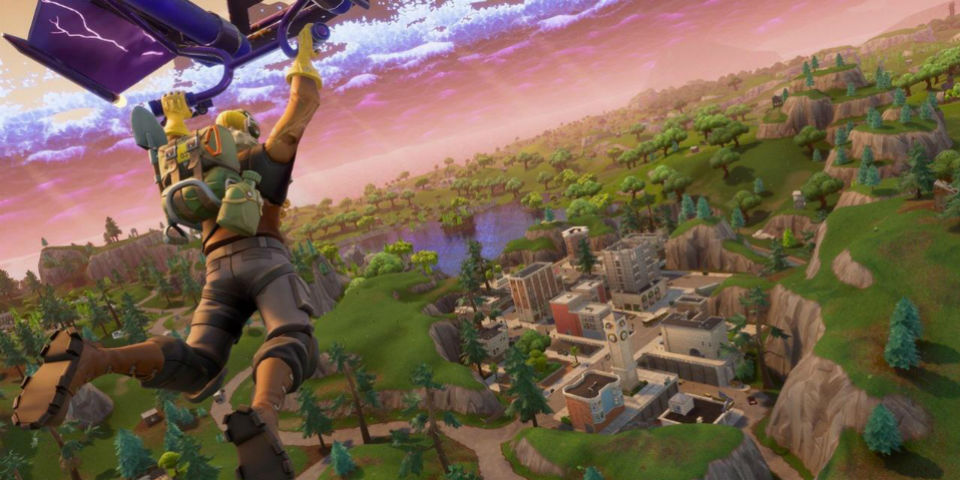 Fortnite Battle Royale Is Getting A Mobile Release With Crossplay

Epic Games, the devs behind the insanely popular FTP game Fortnite, have announced that Fortnite Battle Royale will be making its way onto iOS and Android later this year. Not only that, but cross-play will be available for players on iOS, Android, PC, Mac, and PlayStation 4. Unfortunately, Xbox One is missing from the list.

Epic Games has stated that the mobile ports of Fortnite Battle Royale will be the “same 100-player game you know from PlayStation 4, Xbox One, PC, and Mac.” The mobile versions of the game will have the same gameplay, maps, content, and weekly updates that the consoles and PC receive.

An iOS beta will be starting March 12th that users are able to sign up for now. Those who receive invitations to the beta will also receive multiple invites to hand out to friends. Android support will be available within the coming months.