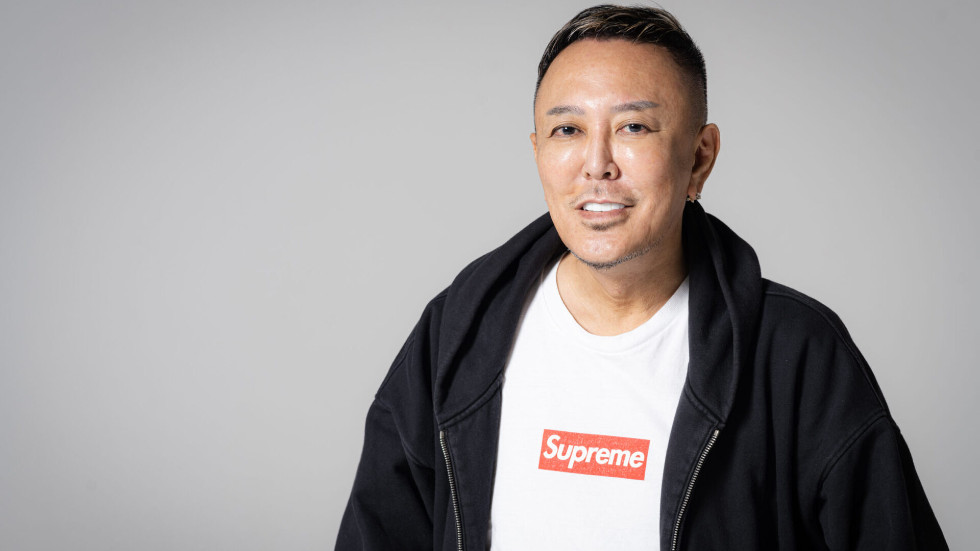 After former Yakuza creator Toshihiro Nagoshi left Sega last year, it was only a matter of when we’d learn what he and a small group of developers that left with him would re-appear.

The former creative director has now revealed the launch of an official website where we see Nagoshi and the former members of Ryu Ga Gotoku Studio. “What only yesterday had been considered the height of cool now suddenly becomes outdated before you know it.
For creators, this makes working in the industry today incredibly challenging. But no matter how the times change, I believe that what people essentially want from entertainment has not changed one bit.” said Nagoshi in a message. “I believe that the first step to creating high-quality titles and delivering the essence of entertainment with strong motivation starts with creating an open atmosphere in the studio. This means having open-ended discussions that ignore seniority and hierarchy… This means not fearing mistakes while also not being afraid to correct them, and treating failures as assets. This means not giving up on reaching the ideal, and fighting to get closer to it.”

“Nagoshi Studio is committed to creating content for the world to enjoy from this atmosphere.”