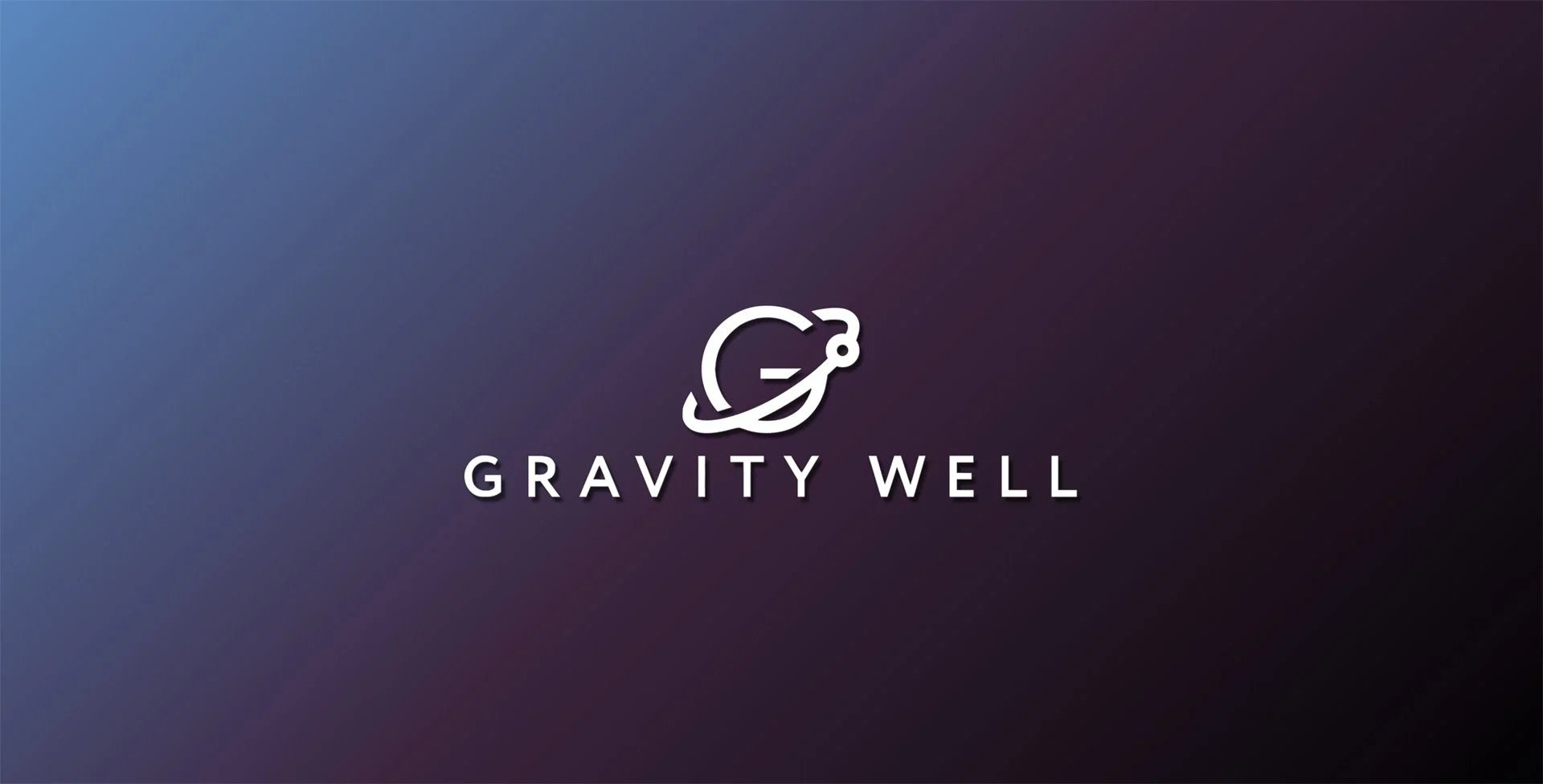 I am beyond excited to announce Gravity Well – a new AAA studio @jonshiring and I are starting in Los Angeles! Its still early days, but if helping start a diverse and remote-native studio sounds interesting you should submit your resume at https://t.co/7mNxGk0XZE

“We both helped start the studio ten years ago and we are incredibly proud of Titanfall, Titanfall 2 and Apex Legends, and what Stig [Asmussen] and the team did on Star Wars, and what Peter [Hirschmann] and the team is going to be doing with Medal of Honor VR. But we wanted to force ourselves to take on new challenges.”

When they left Infinity Ward after a falling out with Activision, they joined Vince Zampella and Jason West in an unknown endeavour. Citing the event as being “on top of the world one moment, and then sitting on lawn chairs in an office with broken glass and cockroaches,” the founding team at Respawn went on to create and ship some fantastic games.

Shirring iterates that the feeling of giving up all the success of previous games and having to create something from scratch is a feeling he wanted to revisit, so they created Gravity Well to try their hand at creating something new and exciting from scratch.

“We’ve definitely found the most interesting time to start a new company,” Shiring says. “All of the playbooks have been torn up. Nobody knows what is normal anymore.”

Head over to GamesIndustry for the excellent piece on Gravity Well.