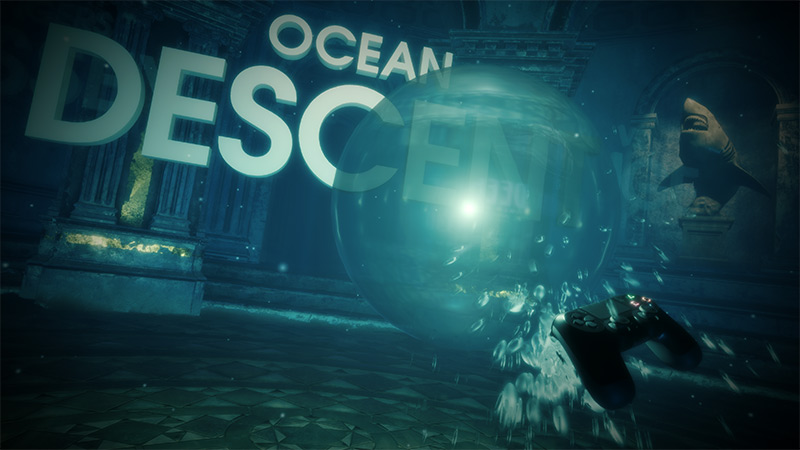 “I’m super excited to be joining the London team to lead them further on their journey to becoming the world’s leading AAA, VR Team,” Whyte announced.

Beginning on Monday, Whyte previously was at Lionhead until the studio closed last year, having worked in a variety of positions at the now-defunct studio.

With a big figurehead joining the studio, I hope to see bigger budget AAA-titles with a focus on VR.