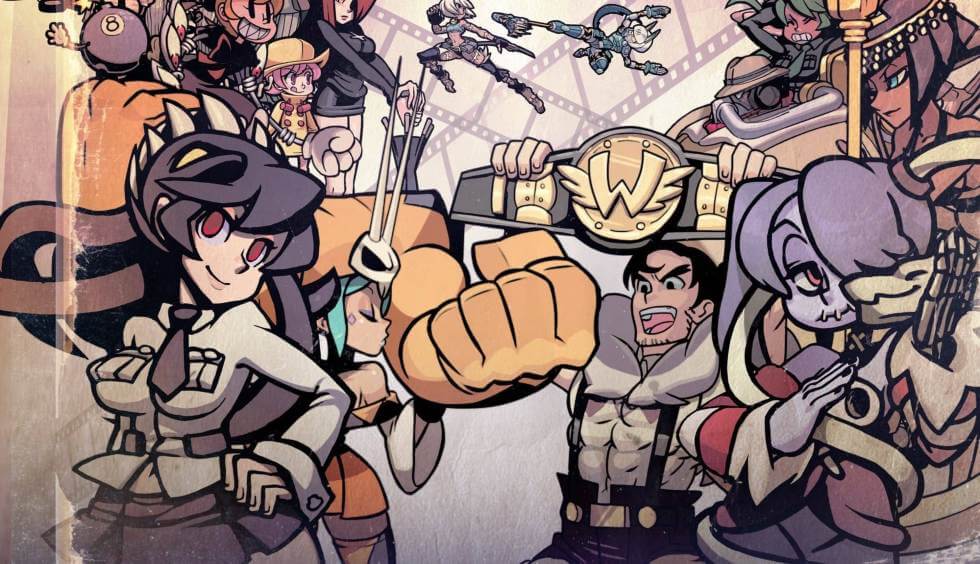 After the fiasco with Mike Z, the sole employee of Lab Zero Studios came to light and the entire development team left, it was up in the air where they would land. Thankfully, it looks like the majority of the team is sticking together, forming a new studio: Future Club, “a cooperatively structured independent game studio founded with the goal of creating games with handcrafted art and traditional 2D animation, engaging and responsive gameplay, and unique and memorable worlds.”

Francesca Esquenazi leads the team as CEO with Jonathan Kim serving as Senior Animator. “We wanted to start fresh with a company structure that was worker-owned and gave everyone a say in the future of our organization,” says Francesca Esquenazi.

Earl Gertwagen, Designer at Future Club, says that the reason the team picked a co-op structure is that game design doesn’t lie with one designer – it is a team effort and that philosophy is the reason to stick with this model. By doing so, it allows an equal role in shaping the future of the studio.

It’s nice to see a group share beliefs and use those to form a place where there is no place for toxicity. After the entire Lab Zero fiasco, I’m excited to see where Future Club lands next and what project they work on. Follow them on Twitter and check out their website. Patrick Klepek has a wonderful interview with the team over at VICE.