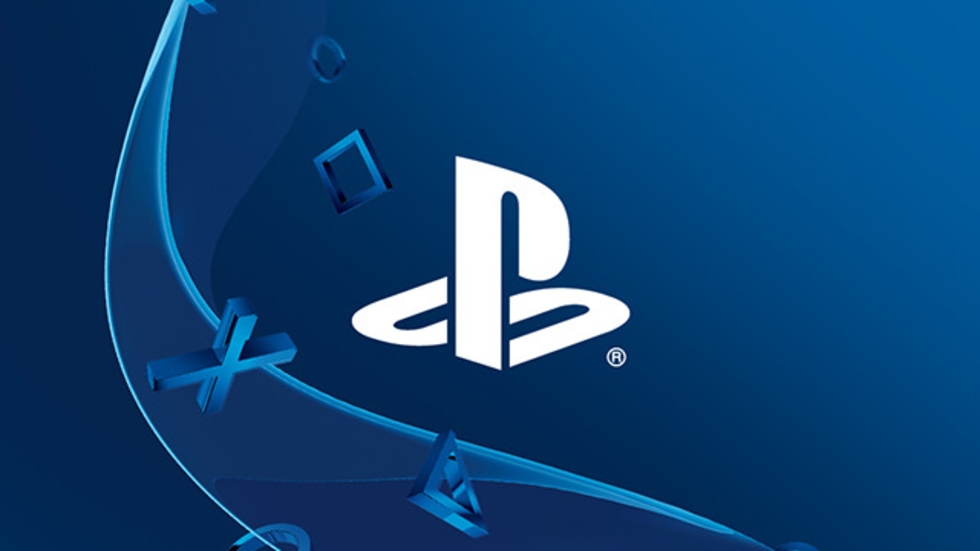 Back in December, former Forza Motorsport Design Director, Elliott Lyons announced on his social media channels that he would be joining PlayStation. His new role is as a game design manager at one of PlayStation’s internal studios.

Lyons didn’t divulge anymore but did he would be working on an “undisclosed but super high profile project”. At the time there wasn’t much to go off the announcement because PlayStation has a lot of internal developers. We know more now than we did in December and thankfully his announcement has made the rounds once again.

Elliot Lyons has joined PlayStation to work on a secret project. #PS5 pic.twitter.com/9Z7kUhM3fL

After looking at his Linkedin account, I quickly discovered his new position is based out of San Diego. That’s super interesting because PlayStation has a studio based in San Diego but also one more that we learned about last month.

The new studio is kind of a mystery because Sony has yet to make an official announcement on the studio or what they’re working on exactly. Speculation has pointed that the studio might be working on existing franchises and anticipation is pointing to a new entry in the Uncharted franchise.

With Lyons’ 8-year history working on racing games, it doesn’t make a lot of sense to see him help work on an Uncharted game but if it’s an existing franchise like another entry in the Drive Club franchise makes more sense. Seeing Sony take another crack at it and make it relevant again with someone like Lyons at the helm would super interesting, it could be Sony’s Horizon series going forward.

This is just speculation at this point, but if it’s a ‘super high profile project’ then Uncharted fits that mold more so than Drive Club or even Knack 3, which people were hoping for in that previously mentioned tweet.

Whatever it is, we’ll possibly know it sooner rather than sooner with Game announcement season slowly approaching through events like this year’s digital proposed E3 and Geoff Keighley’s Summer Game Fest.