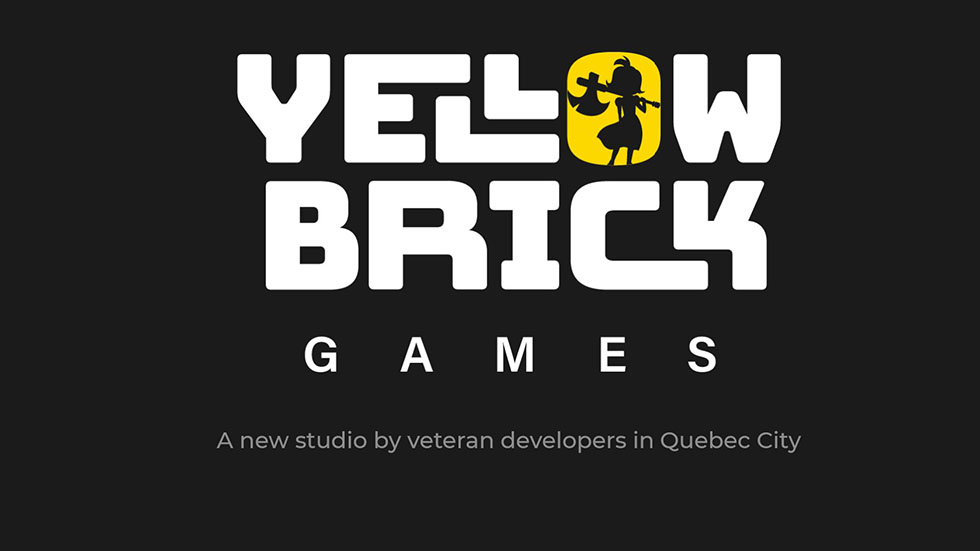 A new studio has opened in Quebec City and it includes some names you may already know if you’ve ever been a fan of Bioware or Ubisoft titles over the last decade.

A group of industry veterans have come together after leaving their respective studios to form Yellow Brick Games. Mike Laidlaw, Thomas Giroux, Jeff Skalski, and Frédéric St-Laurent B are the four founders who are looking to work with a team on projects that “could deliver innovative and emergent gameplay crafted by a small, highly skilled team.” 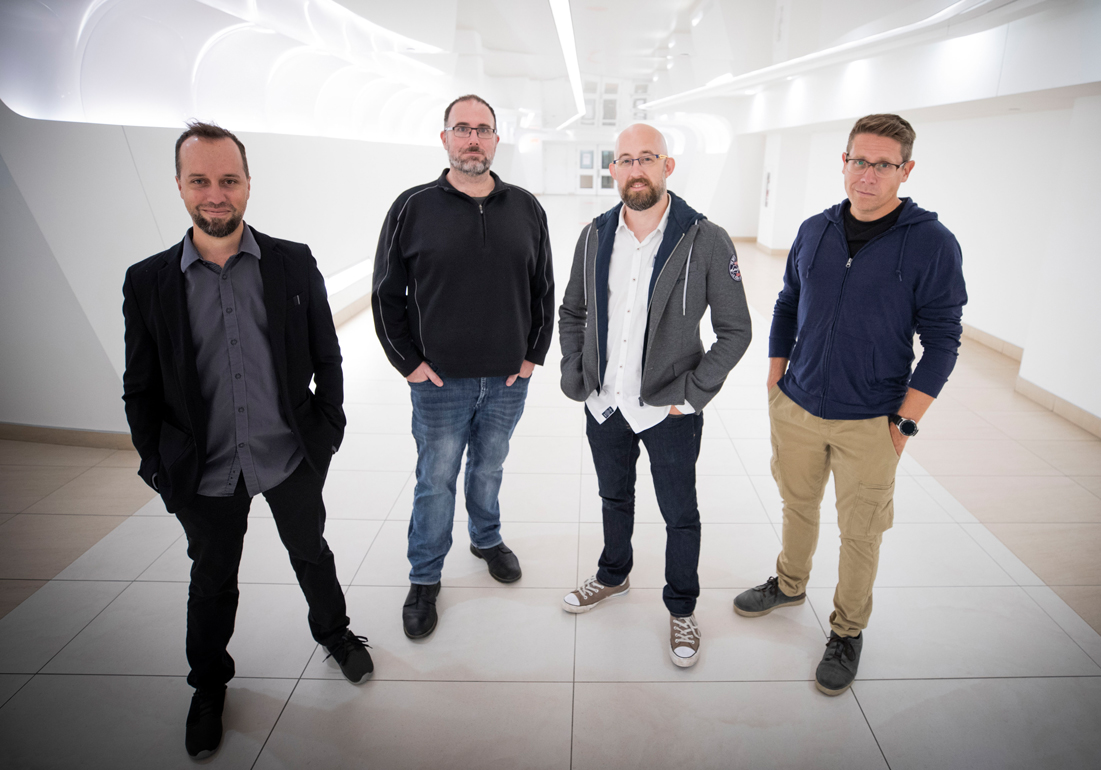 Mike Laidlaw is one of those names you’ll be familiar with if you fell in love with Dragon Age: Origins or Mass Effect or Jade Empire. Laidlaw left Bioware in 2017 before ending up at Ubisoft, where he spent just over a year there while developing the sadly cancelled Arthurian fantasy RPG before departing in February of this year.

“We want to emphasize a ‘back-to-basics approach’, centred on the pleasure of crafting new game experiences, in a flexible and more personable environment that an independent studio can provide,” Giroux said.

Yellow Brick Games will be led by Thomas Giroux as CEO, Jeff Skalski as COO, Mike Laidlaw as CCO, and Frédéric St-Laurent B as Game Director.

“We have learned a lot from working on world-class, multi-year projects with thousands of colleagues and we want to take a different approach,” Skalski mentions. “Leveraging a smaller talented team where people come first, we will create amazing worlds and experiences for all others to enjoy. The market is moving fast, and we have no desire to play catchup and chase it when we can influence where it goes.”