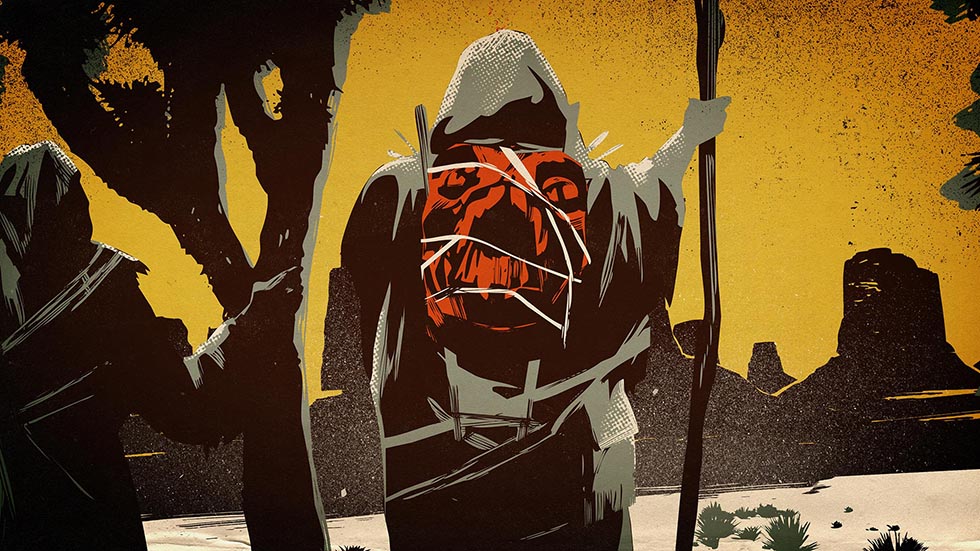 The goal is to create games for players to live their adventures in rich simulated worlds with decisions that are unique to each playthrough. Today, is the reveal of the new studio, with a new game set to be revealed at The Game Awards on December 12.

Colantonio has been with Arkane for nearly 20 years and Roby worked on some of the biggest titles at Arkane like Dishonored and Arx Fatalis before the duo decided to spend some time away before regrouping and forming WolfEye Studios.

“After taking some time off, and consulting for a variety of video games companies, I’m ready for a new adventure” added Colantonio, President and Creative Director at WolfEye. “The AAA market is risk-averse and innovation suffers from it. As a Game Designer, I’ve been wanting to try new ideas and approaches, and I believe independent games are in the best space to do so.”

I’m happy to see the formation of a new studio and can’t wait to see what these developers reveal in December. The teaser image does a good job at piquing my interest, so I can hope