For The Love Of Ghibli

If you’ve never ever seen a Studio Ghibli film, you haven’t yet immersed yourself in a whole different genre of cinema. Combining the ancient styles of Manga animation, the graphic style of Japanese edgy lines and the colour and vibrancy of Far Eastern culture, Studio Ghibli is a worldwide phenomenon. While it was once a niche world cinema off shoot, since the mainstream success of Spirited Away, the studio has seen a surge of interest from all over the world. You can even explore the genres of anime which are further explained on AnimeWhiz throughout the entire Studio Ghibli collection.

The Studio Ghibli Museum in Tokyo is so popular, they have chosen to limit visitor numbers to three figures every day. This means international tourist have to book their tickets well in advance and queue up to enter a colourful world of childlike wonder. The Ghibli phenomena permeates the capital city, and you can see its influences on every corner. In the Harajuku district, there is an entire department store dedicated to the studio’s films with soft toys, pencil cases and life size cardboard cutouts available to purchase for the ardent fan.

Studio Ghibli films have even broached the gaming world with the Spirited Away videogame a la Zelda making a brief appearance in the PlayStation range. However, Ghibli films go beyond the world of gaming and movies to become part of the fabric of Japan. Take a look at these three movies that are must-see animation classics. 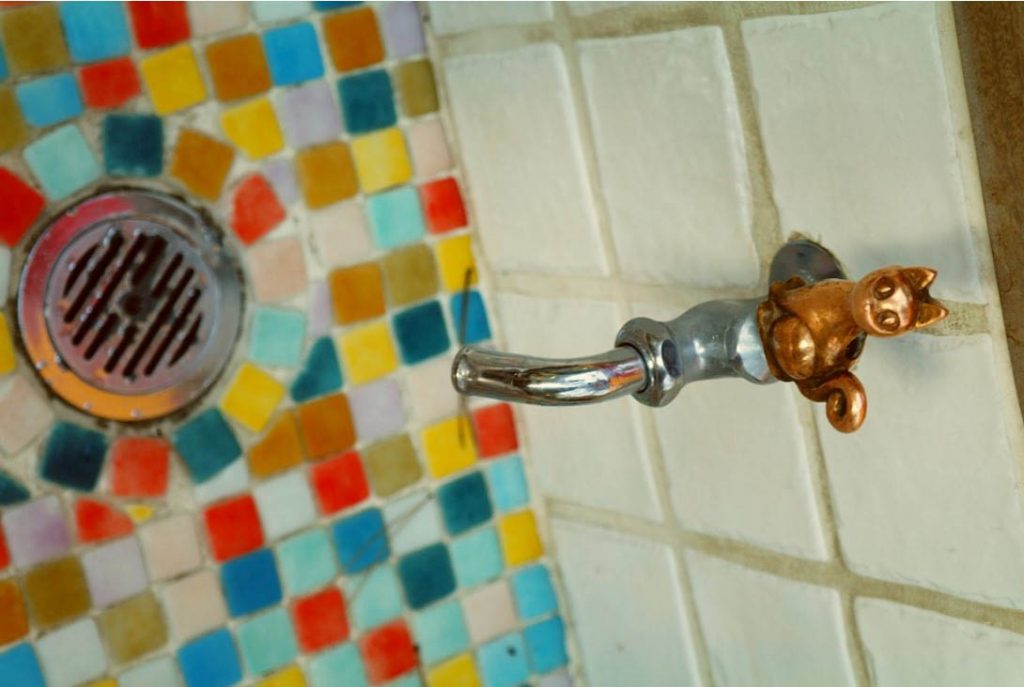 There’s never been a more successful Japanese animation than Spirited Away. This incredible film takes the audience on a magical journey through the spirit world. Sen and Haku must battle the more evil spirits to find their true identities and rescue her parents. The world is weird and wonderful and the animation has a childlike quality that is beautiful. Forget the computer generated perfection of Toy Story and Finding Nemo and enjoy a simpler yet more skilled form of animation.

The anime is clearly hand drawn, you can see each line and each stroke and every piece of dialogue is well scripted. This is like a live action film that has been animated. The story follows Sen as she ventures through an underpass, with her parents on a quest to find a shortcut to their new house that they are moving into. What follows is her parents turning into pigs, a grandma stealing her identity, a giant baby turning into a mouse and a journey to save the river spirit, Haku. What sounds like a weird and wonderful tale is a feast for the eyes and well worth a watch if you love animation. The roles are dubbed by top quality Hollywood actors and the film deserved all of the accolades that it received.

Grave Of The Fireflies

If you think that it’s impossible to cry at an animated movie, you’d be wrong. This short cinematic piece of anime is one of the most heartbreaking movies ever made let alone animated movies. It tells the story of the final months of the Second World War and is set in Kobe, Japan. It follows the tale of two siblings who lose their parents, their home, and finally one another. They struggle to make it through the hardship of famine, poverty and homelessness. All they have is one another. What makes this film all the more devastating is the knowledge that this is semi autobiographical. This is a tragic ninety minutes of anime that shows the harsh realities of war through the power of anime. 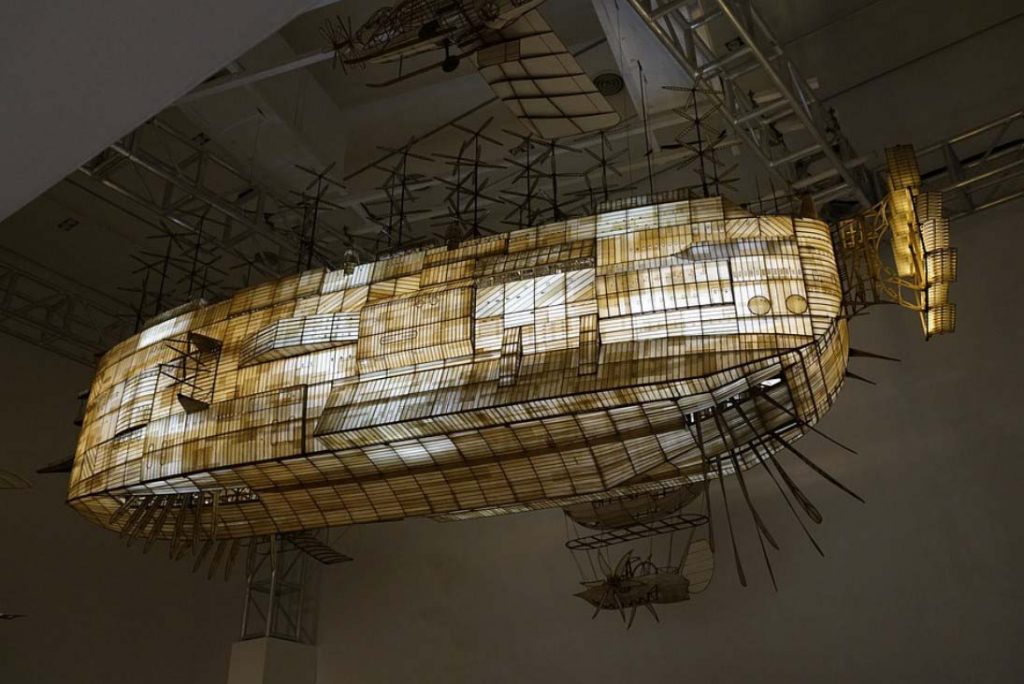 The famous screenwriter and director, Hayao Miyazaki took the helm for this anime masterpiece. After the 2001 success of Spirited Away, people became more enchanted with this more authentic form of animation. As such, when Howl’s Moving Castle was released in 2004, none other than Christian Bale took dubbing duties for the lead character of Howl. The aspect of many Ghiblis that shouldn’t be overlooked is the soundtrack. Often haunting, melodic and enthralling, the mood is set expertly with the music accompanying each scene. This is no different in Howl’s Moving Castle.

This animation tells the story of Howl, a womanising and shallow wizard who has annoyed one too many people. A witch comes along and decides to curse a young girl that Howl has taken a shine to. What follows is an adventure to help Howl see who he really is, find his depth and make peace with those he has wronged. The story is a mystery, an adventure and somewhat of a love story. The magical element makes the animation all the more intriguing. A significant aspect to all Ghibli films is the willingness to venture to realms that no other filmmakers dare to explore just for the fun of it.

While Studio Ghibli films are quite obviously animations, they are not made for children. Yes, children may enjoy them, but they are made in a more sophisticated way with greater depth within their script and directed with emotion and mood at the centre of their message.

Studio Ghibli fans from all over the world all have their favourite films. Some go for the obscure cat adventure film of The Cat Returns, others select the oddball comedy of Porco Rosso that looks at the life of a flying pig pilot, while others would opt for the environmentally aware film Pom Poko which looked at the plight of the mythical tanuki creatures whose habitat was being destroyed. The joy of Studio Ghibli is the sheer breadth of films they have undertaken from original ideas to adaptations of books like The Borrowers.

The studio itself was founded in 1985 with Miyazaki taking the helm of many of the most successful productions. While the directors are ageing, the studio shows no signs of slowing down with an anime movie being released once every three or four years. The next one is due to hit the big screen in time for the Tokyo Summer Olympics in 2020. Will you go and see it?