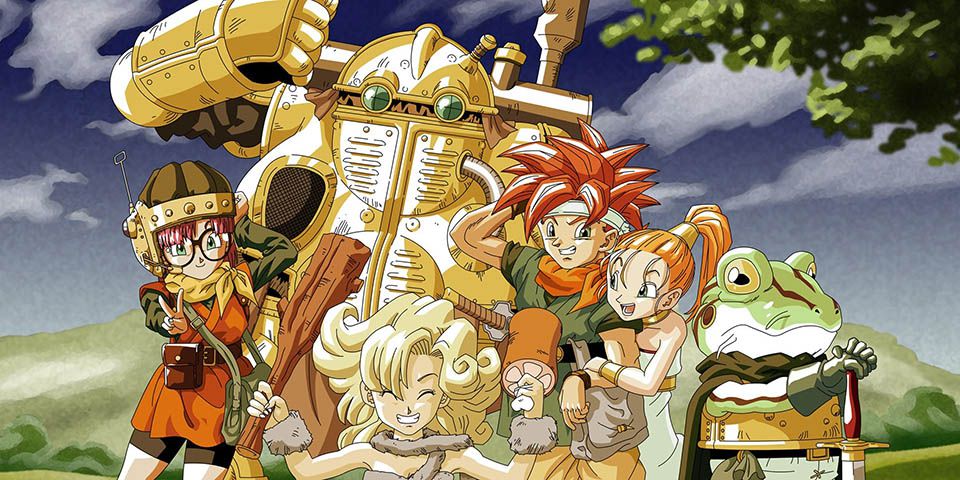 For The First Time Ever, Chrono Trigger Is Available On PC

Square Enix has stealthily released the greatest RPG of all time for PC today, and the best part of this release is it is not a remaster, a remake or anything of the sort. Nope, it’s the 2008 DS version available on your PC.

Those who purchase the game from now until April 2nd will also get a digital file containing “Far Off Promise,” “Wind Scene,” “Battle with Magus,” “Corridors of Time,” and “Chrono Trigger,” as well as Composer Yasunori Mitsuda’s digital liner notes.

Chrono Trigger is available for $19.99 CAD on Steam.

EDIT – spoke too soon, as various outlets are calling this release a straight port that has little work done to transition the title from handheld to PC. The developers didn’t do things like alter the font or interface which leaves a hideous result.

For now, stick to the DS version.