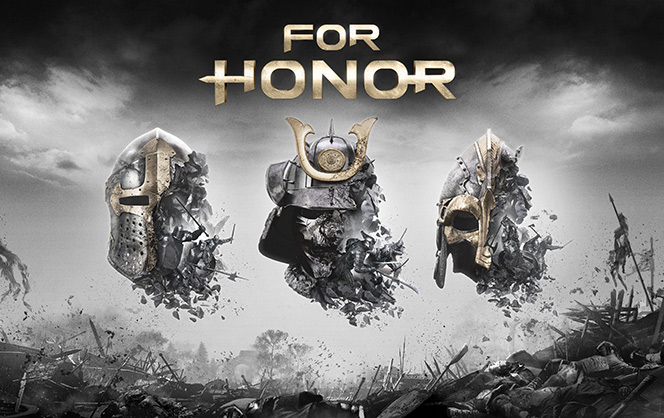 Originally unveiled at Sony’s press conference during the 2015 Tokyo Game Show, meet the Oni: the first unveiled Hero in the Samurai faction, who are also known as “The Chosen.”

The Oni is a swift and lethal duelist who slays his enemies with quickness and mastery. Donning leather and wood armor and wielding a razor-sharp Japanese katana, the Oni strikes fear into his opponents and dominates the battlefield with special abilities such as poisoning his blade, throwing kunai, and unleashing an Arrow Storm. The Oni is a truly powerful and formidable warrior.