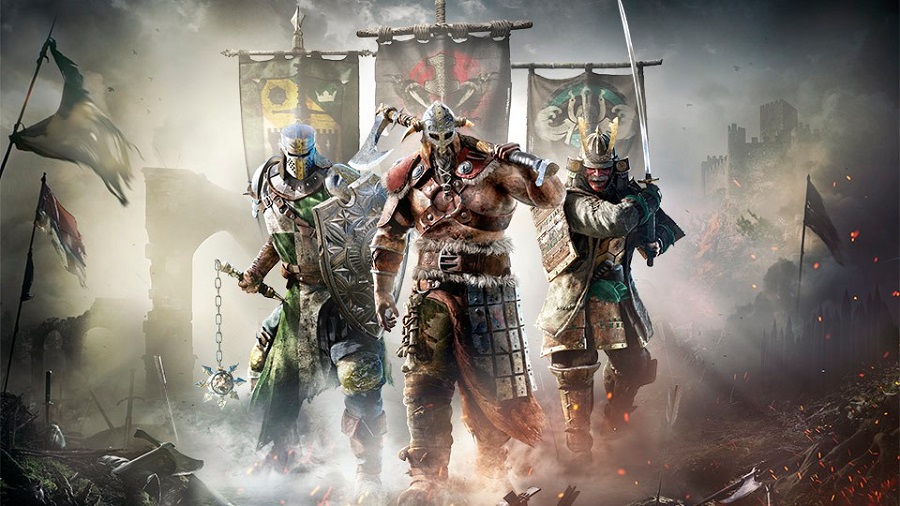 For Honor Season VII: Storm and Fury will begin on August 2 and will feature a new map, two Hero reworks, and updates to ranked gameplay. The heroes, Warden and Valkyrie, will be the ones undergoing a rework to make them more versatile on the battlefield and the new map called Secluded Keep will be available in the following game modes: Tribute, Skirmish, Elimination, Duel, and Brawl. Season VII will begin on August 2 on PS4, Xbox One, and PC. Sharpen your blades and prepare for combat!