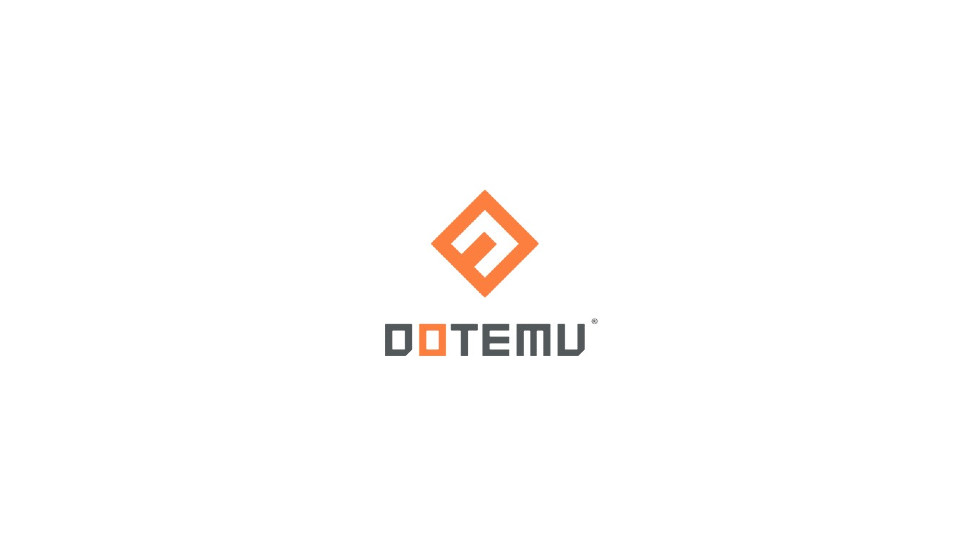 Dotemu, the developer being Streets of Rage 4, Windjammers, Teenage Mutant Ninja Turtles: Shredder’s Revenge, and a slew of other titles, has been purchased by Focus Home Interactive.

Announced via a press release earlier today, CEO Christopher Nobileau revealed his company acquired 77.5% of Dotemu. “The arrival of Dotemu marks a key step in the acceleration of the Group’s growth and in the diversification of its expertise,” says Nobileau. “By enriching our editorial line, we are opening up a new revenue stream and new market shares to conquer in a fast-growing sector.”

The deal is expected to be finalized costing $46 million with Dotemu CEO Cyrille Imbert remaining in charge of the studio.

“We are delighted to welcome to the Focus Group talents such as Cyrille Imbert and his teams, who have succeeded in making games attractive and giving them new life for millions of players around the world,” continued Nobileau. “This transaction is a good example of our desire to bring together talents through a long-term partnership with Cyrille, who will remain President and shareholder Dotemu and become a member of the Group’s Executive Committee and future shareholder of Focus Home Interactive.

Christopher Nobileau says that while this is the latest acquisition, it is just the next step for Focus Home Group with more “high-potential” companies being looked at to accelerate development.

On the topic of the acquisition, CEO Cyrille Imbert said that joining Focus Home was an obvious choice for Dotemu. “We share the same passion for video games, the same desire to improve, as well as the same values of respect and benevolence towards our partners and teams. While continuing its activities, this new collaboration will allow Dotemu to benefit from the incontestable expertise of Focus Home Interactive’s teams for the production of AA titles and therefore launch the production of future remakes or sequels on licenses of first-generation consoles.”